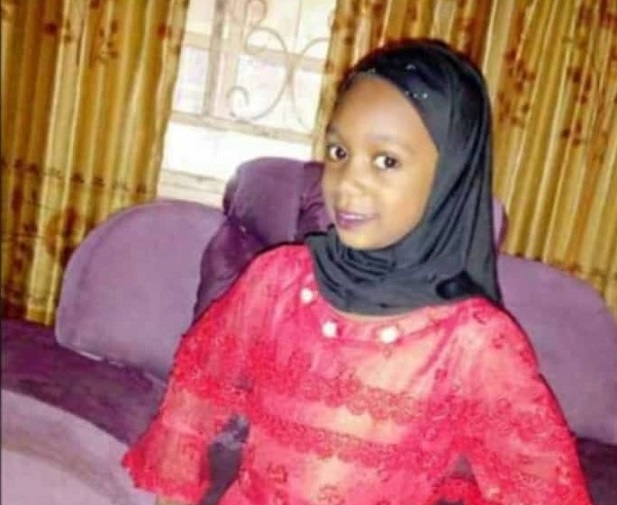 One Aminu Sani Masanawa has revealed on his official twitter handle how a neighbour kidnapped another neighbour’s daughter and eventually killed her after collecting ransom.

“Another 7-year-old girl Asma’u (Husna) my friend’s Daughter was killed yesterday in Zaria by her Captive after paying the ransom. The kidnapper is their Neigbour and is very well known by her father.