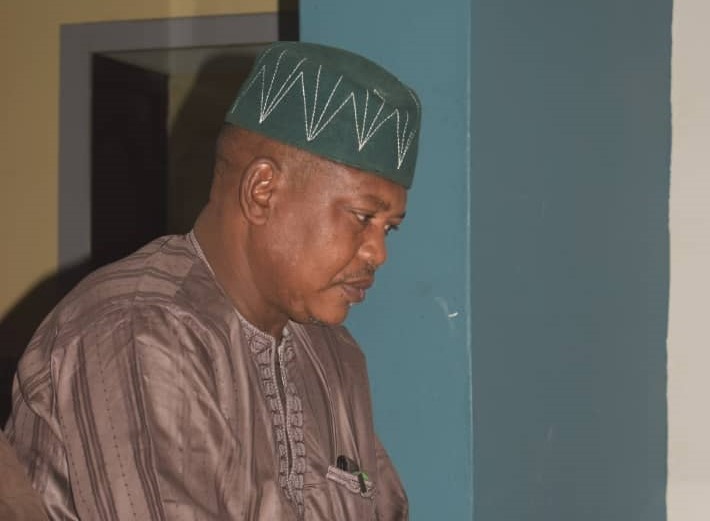 The chairman stated this in a condolence message sent to the 3SC management and the family of the deceased.

He described the late Balogun as a dedicated, committed, and hard-working leader who sacrificed his life in promoting Nigeria’s football and services to humanity.

Jambul on behalf of the management, players, technical crew, and entire fans of Kano Pillars Fc extends condolences to the government and people of Oyo state as well as the entire football family in the country.

He prayed to Almighty Allah to give his soul eternal rest and his family to bear the loss.