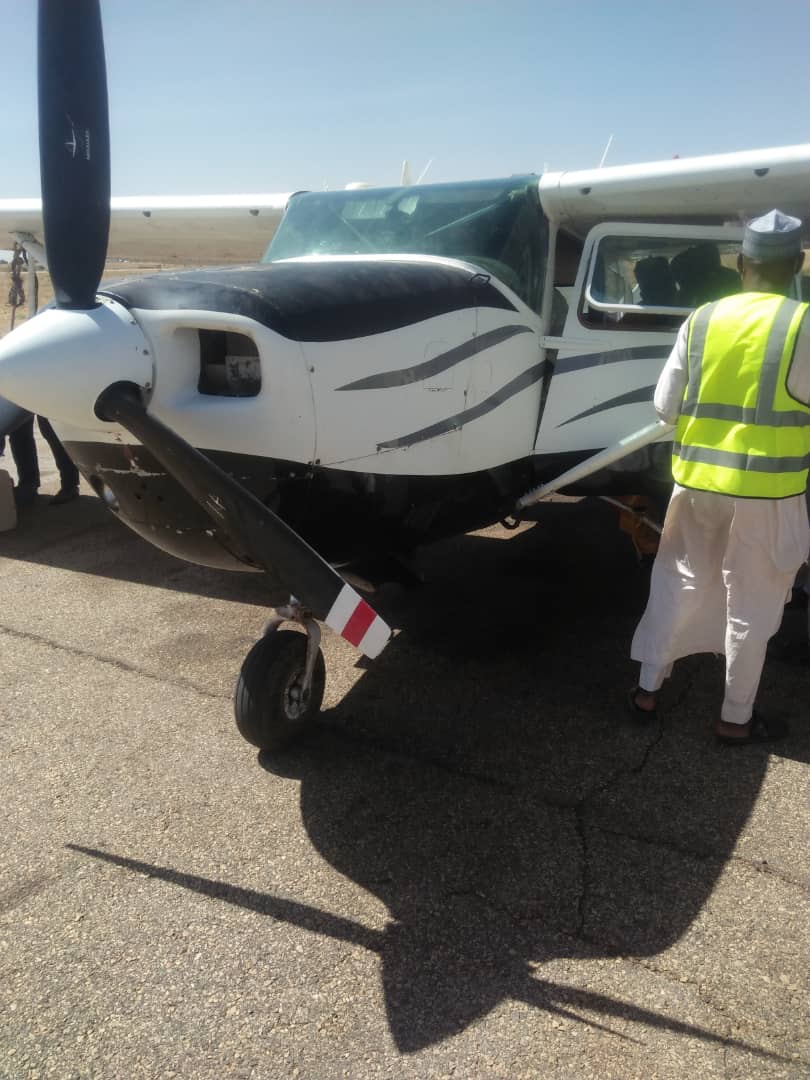 In its effort to enhance Agricultural activities, Sokoto state Government has commenced Aerial Spray of chemicals against Quellar birds in Irrigation areas of the state.

Speaking at a flag of to commence the aerial spray at Sultan Abubakar III International Airport, the Commissioner for Agriculture Professor Aminu Abubakar Illela said the Aerial Spray aims to protect Rice Irrigation farms against destruction by birds and other flying insects in some areas of the state.

According to him, in recent times, the federal government has carried-out a similar exercise in some selected areas of the state, it was grossly inadequate which necessitates the intervention of the state government as a complement to the earlier one.

Prof. Aminu further stated that the state ministry of agriculture would continue to conduct aerial spray against birds capable of threatening the anticipated bumper harvest by irrigation farmers in the state.

“Sokoto state government spend millions of naira in agricultural subsidies through the purchase of fertilizer, insecticides and other agricultural inputs to farmers across the state.

The areas to benefit from the Aerial spray include Shagari, Sanyinna, and Wurno as well as other Rice irrigation farms, in some parts of the state.

The commissioner, however, called on irrigation farmers in the state, to pray and support the present administration of Governor Aminu Waziri Tambuwal in his effort to improve agricultural yields and enhance the food security of the state.

He appealed to rural communities in the state not to panic with the continuous movement of aircraft in their farmlands while also urging them not to eat birds seen gasping in their farms as they were already contaminated by the sprayed chemicals.

The aerial spray was witnessed by directors and other sectional heads of the ministry.

Qatar Airways to add Kano and Port Harcourt in Nigeria