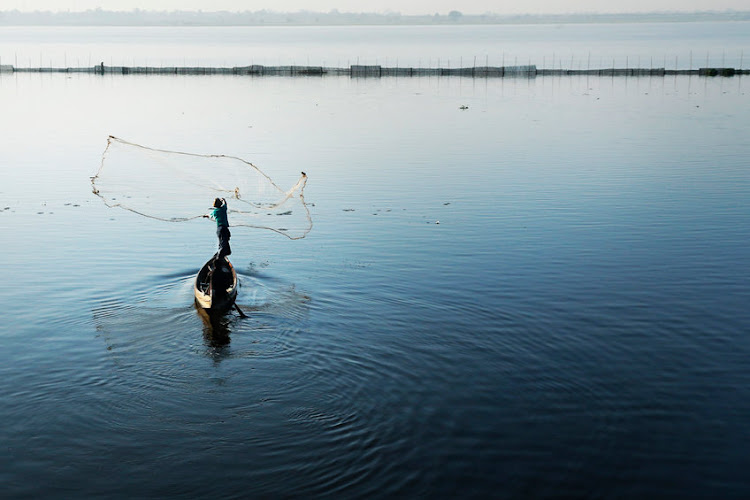 Since 2020, Jiangsu fishermen have found 10 devices that were foreign-made and were capable of underwater investigation and “stealing secrets”, the Xinhua Daily reported.

The newspaper published a video clip on its website of the fishermen receiving awards at a ceremony.