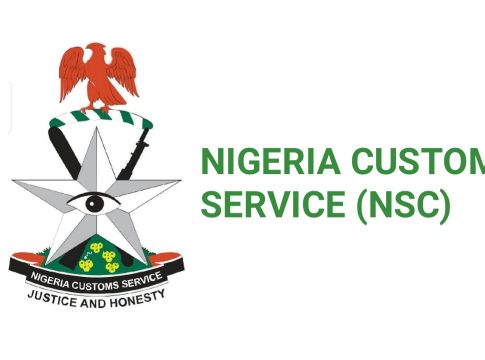 The sum of N13,181,500 was equally generated as revenue from the auction sales of 128, 750 litres of PMS/AGO and other perishable items seized by the command by extant laws, were remitted to the Federal Government coffers.

The Area Controller, Comptroller Hafiz Kalla, stated these during a press briefing at the command headquarters in Birnin, Kebbi.

According to him, the seized items include 1,583 bags of 50kg and 10 bags of 25kg of foreign parboiled rice, 299 packages of 1kg of Indian hemp, 253 bales of secondhand clothing and 1,603 pieces of new textile materials.

The rest include one tanker loaded with 50,000 litres of PMS, five units of vehicles and 111 pieces of used tyres.

Kalla said, “The seizure records for the year ended when compared with 2020, shows a sharp decline in the frequency of smuggling and items smuggled.

“For instance, while the command made a total number of 234 seizures in 2020, the frequency of smuggling recorded in 2021 was 154, which suggests a 35% decline in the rate of smuggling.

“The quantity of recorded foreign parboiled rice smuggled into the state compared with 2020, dropped by 20% in 2021, suggesting that our eagle-eyed officers are winning the war against rice smugglers in the state,” he said.

The comptroller also acknowledged the contributions of the customs leadership, officers and men of the command, as well as the support of other units in the service and relevant security agencies in the state.

He, therefore, reiterates his call on the general public in the State and specifically those in the Border areas and relevant stakeholders to continue to collaborate with the NCS in the onerous task of combating smuggling by supplying them with useful information to protect the country from the importation of goods injurious to our health and the nation’s economy.