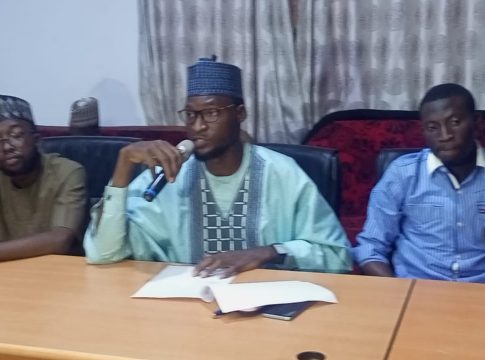 The National President of the Association, Comrade Kabiru Sama’ila Warrah made the commendation at a news briefing in Birnin Kebbi.

The Union thanked the governor for sponsoring 262 Kebbi State indigenes to study in various fields of learning abroad, which rekindled hope among students in the state for a better future.

The Union rejoiced with the government and parents of Federal Government College, Birnin Yauri for the release of another batch of students from captivity and expressed gratitude to Governor Bagudu for his untiring efforts in that direction.