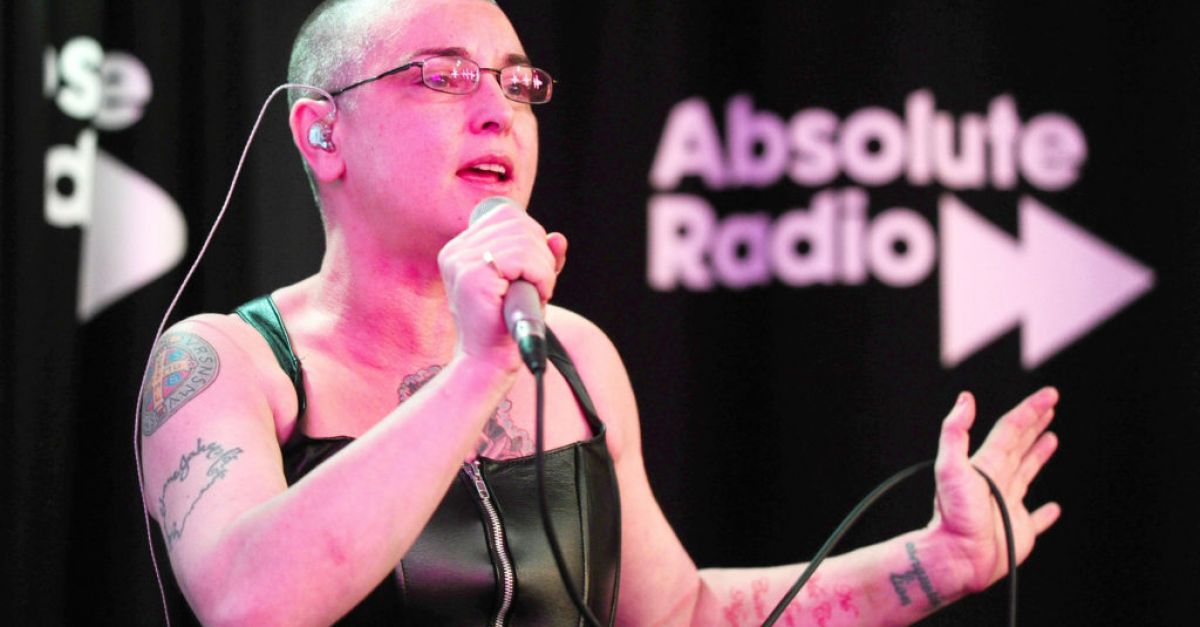 Writing on social media, Sinéad said: “My beautiful son, Nevi’im Nesta Ali Shane O’Connor, the very light of my life, decided to end his earthly struggle today and is now with God. May he rest in peace and may no one follow his example. My baby. I love you so much. Please be at peace.”

Shane had gone missing earlier in the week with the Gardaí launching an appeal for his whereabouts. The 17-year-old went missing from Newbridge, County Kildare, and was last seen on Friday morning in the Tallaght, Dublin 24 area. In the appeal, which was reissued on Friday, officers said they were concerned for his welfare.

During the search, Sinéad used social media to try and get in contact with her son. “Shane, your life is precious. God didn’t chisel that beautiful smile on your beautiful face for nothing,” she wrote on Thursday (January 6). “My world would collapse without you. You are my heart. Please don’t stop it from beating. Please don’t harm yourself. Go to the Gardai and let’s get you to hospital.”

She also questioned how the hospital Shane was receiving treatment at, had allowed her son to go missing after he was supposed to be watched 24 hours a day following two previous suicide attempts.

“Like, how has a seventeen-year-old traumatized young person WHO WAS ON SUICIDE WATCH in Tallaght Hosptial’s Lynn Ward been able to go missing?” she wrote. “Hospital of course so far refusing to take any responsibility. Does anything happen to my son on their watch? Lawsuits.”

Police confirmed the news of the teenager’s death on Saturday (January 8). “Following the recovery of a body in the Bray area of Wicklow on Friday 7 January 2022, a missing person appeal in respect of Shane O’Connor, 17 years, has been stood down,” a spokesperson told the Irish Mirror.

Following the news of his death, Sinéad wrote: “26 hours after my son died in the so-called care of the Irish State in the form of Tusla, I have yet to receive any contact from Tusla or their representatives. I was informed by Gardai of my son’s death and later I spoke with the GAL. No contact from Tusla is unacceptable.”

‘Nigeria should opt for merit instead of zoning’ – El Rufai