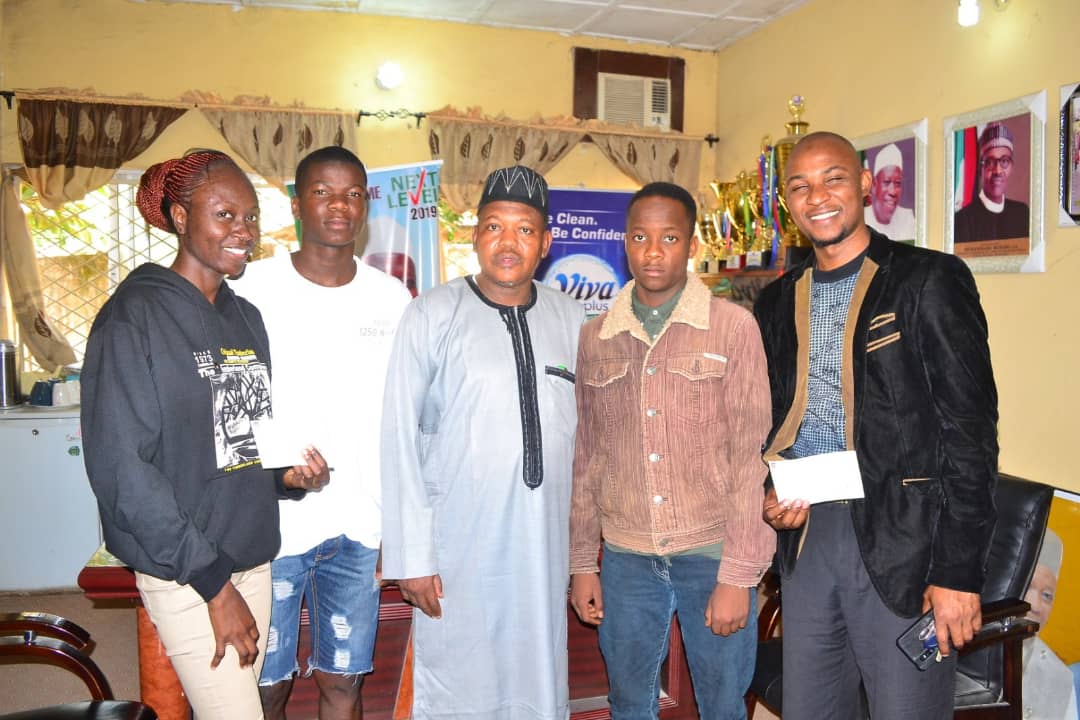 This was disclosed by the chairman of the club, Alhaji Surajo Shuaibu Yahaya in a meeting with parents of two players of Kano Pillars Fc under 15 that were bought by the academy in his office.

Alhaji Surajo Shaaibu Yahaya Jambul said the players that have been sold to the academy are Adanan Kabiru Ali and Stanley Joseph at two million Naira each.

He said according to the sale’s contractual agreement, sai masu gida has twenty percent to each player to any offer he gets within and outside the country throughout his football career.

Currently, there are three remaining Kano Pillars Fc under 15 players at beyond limit academy camp, he added.

The chairman said the meeting was called to intimate them the living conditions of their children and present them five percent of the money of the sales as their entitlements.

He appreciated the confidence reposed in them by the parents of the players and assured them that he will not relent his efforts in protecting the interest of their children.

Responding on behalf of the parents of the affected players, Comrade Kabiru Nakande commended the chairman for his foresight of creating youth teams in Kano Pillars which he described as a welcome development.

Comrade Kabiru Nakande reaffirmed their readiness to support their children up to the level that they would get a white color offer in professional football in Europe.

The meeting was rounded up with a presentation of two hundred thousand Naira cheque to each of the parents of the two players that have been sold to beyond limit football academy as their percentage in the deal.