AFCON Kicks off on January 9 to end on February 6 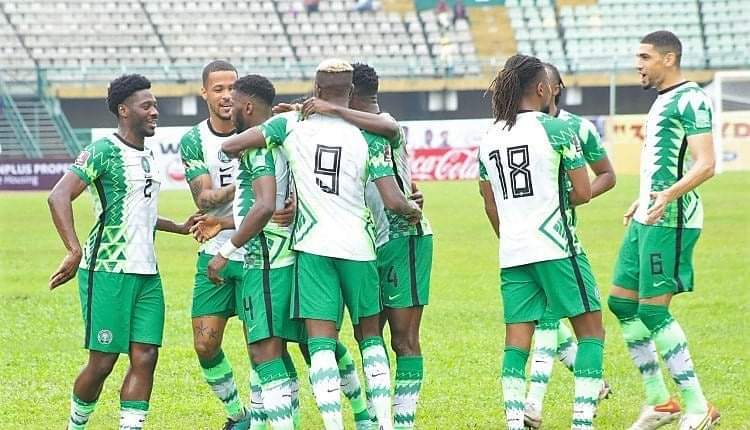 Nigeria Men’s football team popularly known as Super Eagles has a quite impressive record in the tournament.

The first tournament was played in Sudan in 1957.

Nigeria makes its first appearance at the sixty-five years old tournament in 1963, and they had to withdraw from two editions of the competition in 1965 and 1970 due to Civil War and political instability.

The Super Eagles were also banned in the 1998 edition because they refused to participate in South Africa 1996 Tournament.

It emerges victorious in three editions of the Prestigious African Tournament in 1980 1994 and 2013.

In the 2022 AFCON tournament, Nigeria is in group C which includes record seven-time winners Egypt, Sudan, and Guine-Bissau.

Many pundits consider the group as a tricky Group.

The Nigeria Super Eagles have to fly higher to reach the knockout stages.

Most of the time they are unpredictable, when you write them off, they can pull a surprise.

What position will they end up in, in Cameroon? Only time will tell.