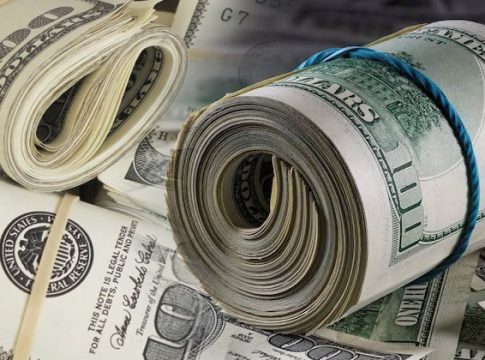 This is according to data obtained from the daily tracker of the Central Bank of Nigeria (CBN).

The gain recorded in the country’s reserve level is majorly attributed to the $4 billion Eurobond, secured by the federal government in September, which saw the reserve surpass $41 billion in October 2021.

Nigeria also secured a $3.35 billion IMF facility under the Special Drawing Rights in the review year, which also served as a boost for the reserves. The external reserve has been a major buffer for the Central Bank in defending the country’s exchange rate, by intervening in the official Investors and Exporters window.

Notably, over $32 billion in FX exchanged hands in the review year, largely due to the Central Bank’s significant intervention into the market, after placing a ban on the sales of FX to BDC operators in the country.

Nigeria’s reserve has declined in recent months as the Central Bank continues to intervene in the official forex market to stabilize the local currency. Especially, at a time when naira is highly volatile at the black market.

What you should know about external reserves

Foreign reserves are assets held on reserve by the central bank of a country used to back liabilities and influence monetary policy. They include foreign banknotes, deposits, bonds, treasury bills, and other foreign government securities.

These assets serve many purposes but are most significantly held to ensure that a government or its agency has backup funds if their national currency rapidly devalues. Foreign exchange reserves are also called international or external reserves.