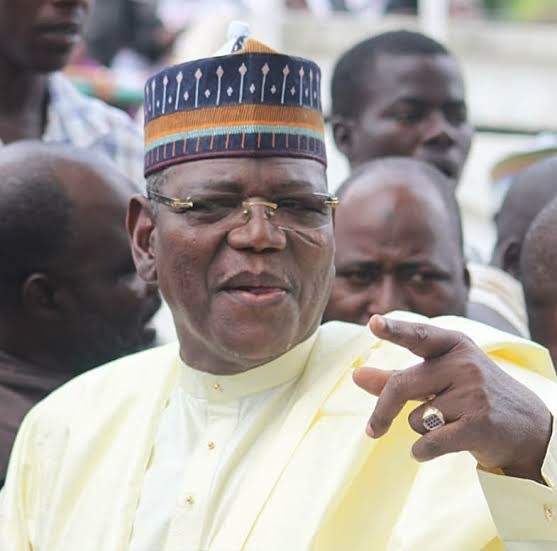 Former Jigawa state Governor and one of the People Democratic Party founding fathers, Alhaji Sule Lamido has accused National Assembly of a plot to undermine the political party’s sovereignty through electoral reforms, describing it as a move to reverse Nigeria to military era.

Alhaji Sule Lamido made the remarks in a piece he shared with newsmen in Dutse, Jigawa state.

The former Governor alleged that, the national assembly particularly Senate which is controlled by All Progressive Congress (APC) Senators appeared to be all out to impose direct primary election on political parties with the sole aim to injured the country’s plural democratic system.

He said, according to Nigerian and political parties’ constitution, each party has liberty to choose its mechanism for conducting and administrating its internal affairs, but the APC senators now want to hijack and assume sole administrators of the political patties.

“While the Nigerian Constitution guarantees to safe guard of our plural democracy, the same Constitution inherently guarantees the Parties to regulate the conduct of their affairs and mandates the Independent Electoral Commission to oversee compliance of their (Parties) Constitution a copy of which is deposited with the electoral body.

“It is true that there was a time in our political evolution when we had Parties headed by late Air Marshal Alfa as the Sole Administrator of SDP and NRC! But that was when the Political parties were invented and owned by the government with full compliments of offices from the National, States and Local govt, office furniture, motor vehicles, motor cycles, full funding of all the Parties activities including transportation and accommodation during Congresses and Conventions.

“If APC senators impose such rule, are they going to fund the political parties as military did during the defunct NRC and SDP political Parties,” Lamido quarries?

He maintained that, the APC Senate has all the powers in this world to make any laws to cover their party dwindling misfortune, it behooves upon them to meet the responsibilities of making sure that its laws are obeyed to the fullest!

Lamido then charged PDP and Nigerians to stand up and resist any attempt by APC Senators to reverse Nigerian democracy to military era for archiving parochial interest as against collective national interest.

Causes of farmers-herders’ conflicts, interfaith and urban violence in Kano