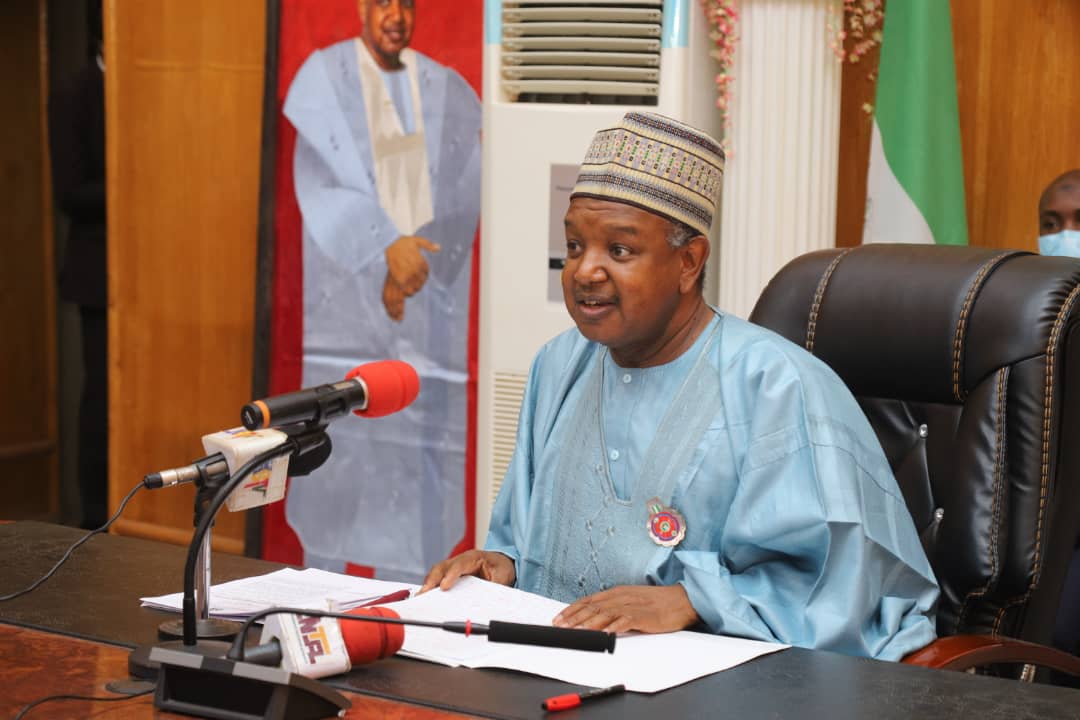 The Kebbi State Government has announced the beginning of biometric verification of all civil servants in its employ.

The information is contained in a statement by the Information Officer, Office of the Secretary to the State Government (SSG), Malam Murtala Gotomo in Birnin-Kebbi on Friday.

Alhaji Safiyanu Garba-Bena, the Acting Head of Kebbi Civil Service, has directed allPermanent Secretaries in the state to compile and submit to his office authentic lists of their members of staff with immediate effect.

Garba-Bena said the exercise was designed to provide the government with an accurate and reliable record of its personnel numbers and clean up its payroll.

He said data collected from the exercise will enable the government to determine if the billions of naira expended monthly on the salary of members of staff are being paid to identifiable and verifiable civil servants, and make savings from an updated personnel record.

The Head of Service strongly warned the permanent secretaries to submit an accurate list of all members of staff.

“Governor Abubakar Bagudu is concerned about the increasing salary wage bill despite those available records are showing retirements and deaths in the civil service,” he added