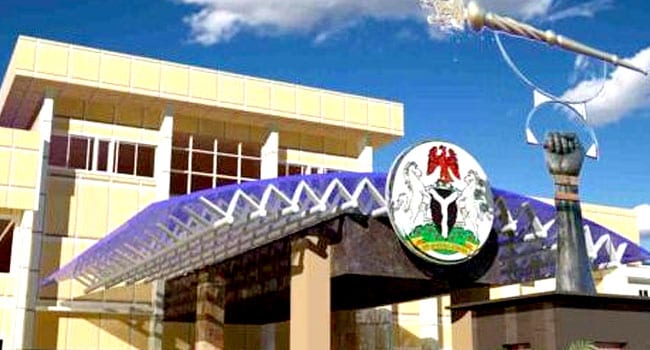 The Speaker of the Imo House of Assembly, Mr. Kennedy Ibeh, has declared the seat for Ngor Okpala State Constituency vacant.

Duru said that the Ngor Okpala lawmaker, Mr. Tochi Okereke, had been absent from the house proceedings for a period of more than one-third of the total number of days the house had sat since its inauguration in 2019.

He quoted section 109 (9) of the 1999 Constitution, which recommends that members who default should vacate their seats, while it should be declared vacant.

The speaker, therefore, directed the Clerk of the house, Mrs. Chinelo Emeghara, to provide an attendance record of the lawmaker since he was sworn in.

Upon examination, the record showed that Okereke only attended sittings 43 times since the ninth assembly was inaugurated.

A breakdown of the record showed that he attended proceedings 29 times in 2019, 14 times in 2020, and had zero attendance this year.

Ruling on the motion, the speaker declared his seat vacant, saying that the lawmaker had failed to meet the requirements of his office.

He further said that the absence of the lawmaker from the house proceedings “was without any just cause and should not be allowed to continue”.

He also directed that a bye-election be conducted by the Independent National Electoral Commission within 90 days to elect a new representative for the constituency.