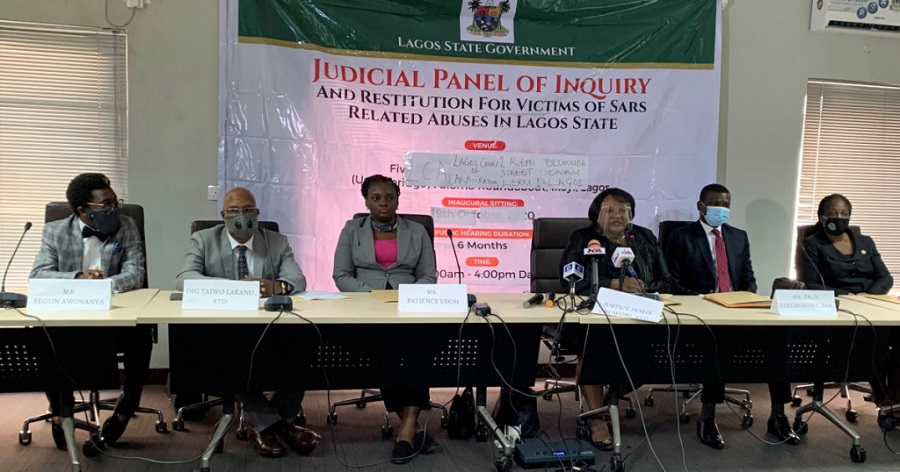 The Lagos State Government says it has released the online version of the reports of the Judicial Panel of Inquiry which probed the EndSARS incident at the Lekki Toll Gate.

The Commissioner for Justice, Mr Moyosore Onigbanjo, said in a statement on Sunday that the reports were submitted to Gov. Babajide Sanwo-Olu on Nov. 15 by the panel.

Onigbanjo, who is also the Attorney-General of Lagos State, said that the reports are entitled “Report of Lekki Incident Investigation on 20th October 2021” and “Consolidated Report on General Police Brutality.”

He said that both reports were now available to the public.

“Members of the public can view and download the Certified True Copy (CTC) of the documents on the website of the Lagos State Ministry of Justice – https://lagosstatemoj.org/official-documents/

“’Further inquiries should be directed to the Office of the Hon. Attorney-General and Commissioner for Justice through info@lagosstatemoj.org.,” Onigbanjo said.

My Top 30, Queen of the South quotes