In Memory of Abdul Haruna, Chacha 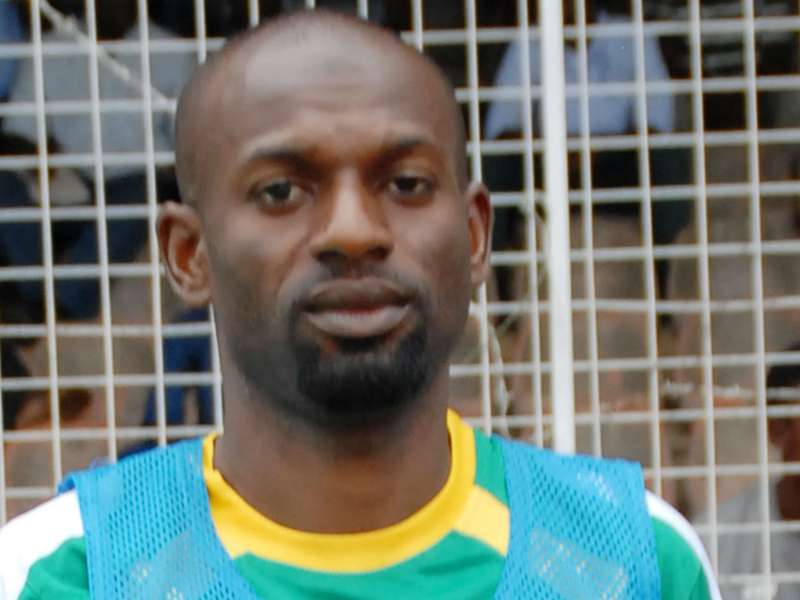 If there is any death that shock the Kano footballing family, it is Abdul Haruna’s death.

He came back for his holiday after the long season he spent at far away Vietnam. Where he plays for Song Lam Nghe in vietemese Top Division.

As Allah will it, he slumped and died unchallenged, while playing for Kano professionals in a friendly march.

Abdul Haruna who was popularly known by his nick name ‘Cha-Cha’ was a very fantastic footballer, with highly dribbling skills.

He will best be remembered during his stint with Kano Pillars, in an away march against Gombe United in which he scored a brace after coming in as substitute, to help Pillars clinch three points in Gombe.

May Allah grant him Aljanatoul firdau’s May Allah forgive his shortcomings. Ameen.

Jamilu Uba Adamu can be reached via jameelubaadamu@yahoo.com