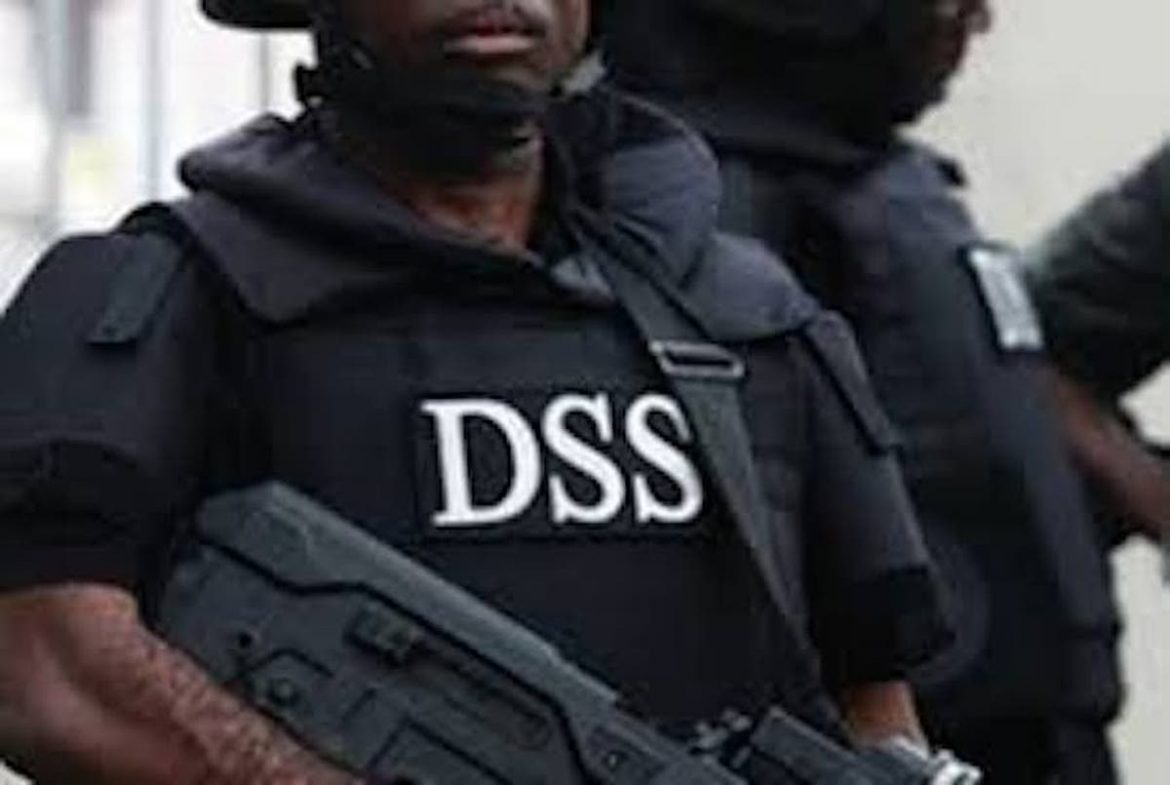 It was gathered that operatives of the secret police accused Dambazau of unilaterally shutting down seven petrol filling stations without following due process.

A source (name withheld) told an online newspaper, Solacebase, that all efforts to make Dambazau to unseal the filling stations failed, despite the facts that he allegedly undertook an illegal assignment which is beyond the powers of the Consumer Protection Council.

“The DSS viewed Gen. Dambazau’s actions as nothing but economic sabotage and attempt to create scarcity in Kano where there was none, ‘’the source said.