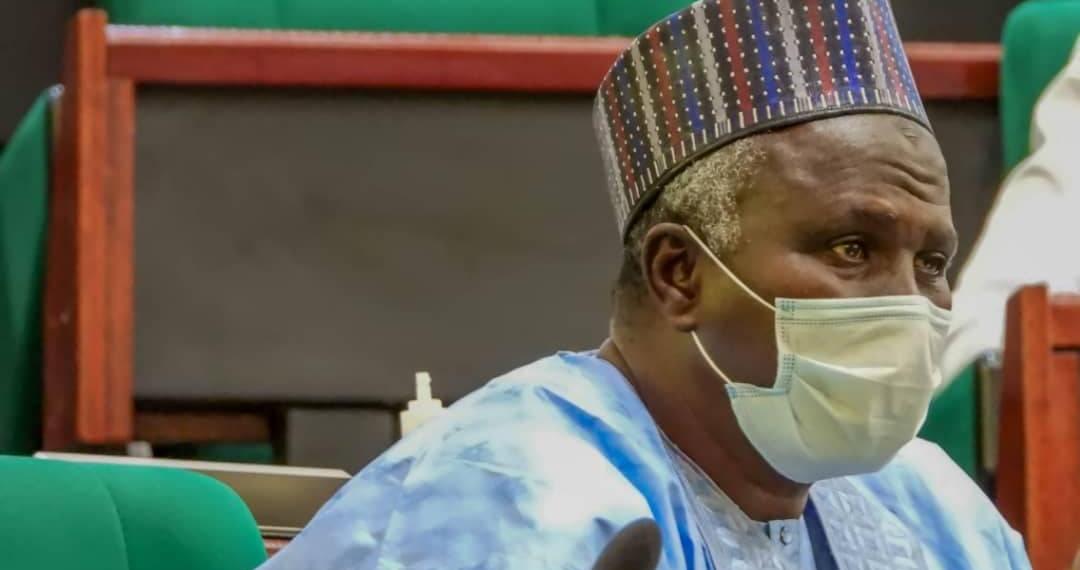 The sultan made the commendation while witnessing the distribution exercise of 24,000 sets of second-hand textile materials to internally Displaced persons (IDPs) in the state by national Assembly member.

He the Sultanate council is very much appreciative of the effort of Honourable Salame, in trying to cushion the effect poverty and hunger among victims of Arms banditry in IDPs camps in the state.

The Sultan further appealed to politicians to avoid politics of bitterness and work as a team for the betterment of the electorates.

“What we are witnessing today is what is affected of every politician to do for his people at constituency level” says the Sultan.

“We are willing to attend any event staged by any political office holder in favour of our people or any individual or groups within and outside country.” Sultan averred.

The Monarch however called on other national Assembly members to put their constituency at heart especially at these trying moments when insecurity is about to consume the whole country.

He advised citizens irrespective of their religious beliefs to pray for peace and an end to current insecurity facing the country.

Earlier in his address, the National Assembly member, Abdullahi Balarabe Salame said act of banditry and killings of residents in Illela communities, one of the local governments in the eastern axis remain a source of concern which hitherto, resulted in the loss of innocent souls in alarming proportion.

He said the happenings which is in short frequencies was forcing residents of the area to move corpses to the neighbouring country of Niger republic due to eratic power supply before handing same to their respective families.

Salame while expressing concern over the mind-boggling situation threatening the comfort and peace of communities and constituents donate a 45 KVA generator to power the Hospitals in Illela, Gwadabawa and Salame. Water supply.

According to the lawmaker” the trend the devastating experience of transporting corpses to Konni in Niger republic is worrisome hence the donation of generators for hospitals in the constituency to function well.

“Complaints have reached me by members of the affected communities that they have resolved to move corpses of their deceased families’ members, relatives killed by bandits to neighbouring community of Konni town in Niger Republic”, says the legislature.

The lawmaker said the power outage would soon become a thing of the past the donation and installation of three brand new 45 KVA power generators to illela and Gwadabawa general hospitals as well one to enable the supply of water to Salame community respectively.

In the same vein, the national Assembly member donated 38 tricycles, 172 motorcycles, 181 sewing machines for women and other persons within the constituency.

The lawmaker said the donations were aimed at empowering constituents towards attaining some level of self-reliance through meaningful business activities.

In his remarks, Governor Aminu Waziri Tambuwal also commended the efforts of the lawmaker for extending the gesture to constituents, advised politicians to practice politics without bitterness for the development of the state and the nations in general.

Tambuwal further said he was ready to respond to invitation on such initiatives from any politician irrespective of party differences respective so long as is for the benefit of the people of the state.

He noted that politics of bitterness was detrimental to development while urging politicians in the state to put hands together irrespective of their political differences and foster unity, mutual understanding among members for the rapid development of the state.