No basis to beg Buhari to release Igboho – Afenifere 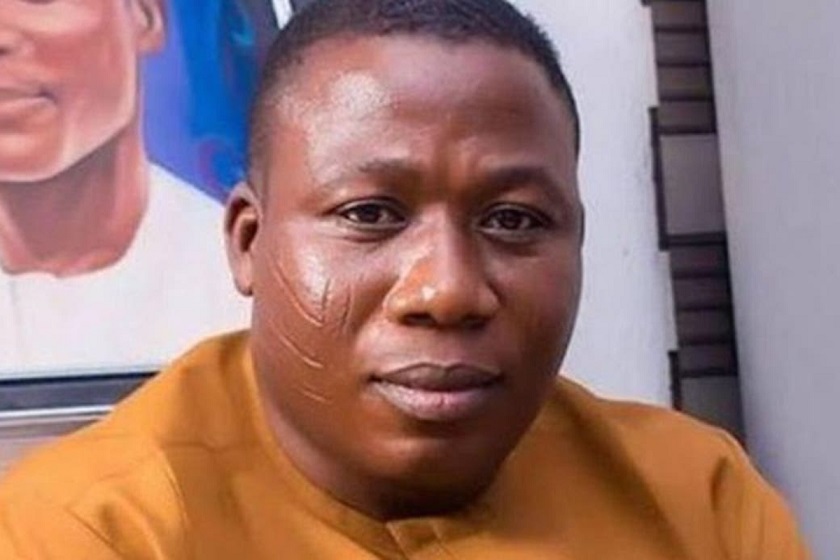 The pan-Yoruba socio-political organisation, Afenifere, has said it has no basis to appeal to the regime of the President, Major General Muhammadu Buhari (retd.), to release Yoruba Nation agitator and activist, Sunday Adeyemo, also known as Sunday Igboho.

It, however, called on the Federal Government to obey the order of the Oyo State High Court, sitting in Ibadan, which awarded N20bn against the Department of State Services for damaging Igboho’s house during a midnight raid on July 1, 2021.

It stated this while reacting to the recent visit by some Igbo leaders to the president at the State House to request the release of the leader of the proscribed Indigenous People of Biafra, Nnamdi Kanu.

The Igbo leaders, under the aegis of Highly Respected Igbo Greats, had appealed to the president to ensure Kanu’s release.

Buhari had while responding to the Igbo leaders, in a statement by the Special Adviser to the President on Media and Publicity, Femi Adesina, said the unconditional release of the IPOB leader, who is currently standing trial, runs contrary to the doctrine of separation of powers between the executive and judiciary.

Igboho, who was arrested by the Republic of Benin authorities at the Cotonou Airport on July 19, 2021, has been in a detention facility in the neighbouring country.

But Afenifere said it had no reason to beg the president to release Igboho because the agitator ‘did not commit any offence whatsoever’.

“We do not have to beg the President to release Sunday Igboho. Sunday Igboho did not commit any offence whatsoever; that’s our position. Those who went to invade his house were terrorists in Nigerian security uniform and they have no right whatsoever and that has been tested in a court of competent jurisdiction. Igboho has been absolved and the government was visited with N20bn worth of damages.

General-Secretary of the group, Sola Ebiseni, said, “There is no basis for the Yoruba people to beg the Federal Government to release Sunday Igboho.

“In spite of the impunity of the Buhari government, we insist that Nigeria shall not be governed except by the rule of law.

“The deep night invasion of Sunday Igboho’s house with the aim of killing him which resulted in killing of two of his companions and wanton destruction of his property is already adjudged by a court of competent jurisdiction as a most barbaric act of state terrorism with the sum of N20bn in damages.”

Afenifere also said there was no charge of criminal conduct against Igboho in any court.