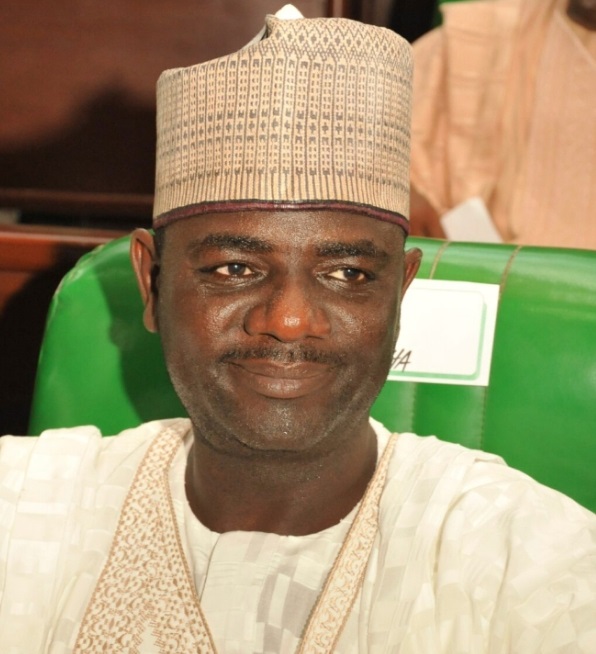 Jigawa State House of Assembly has refuted media reports which alleged a plot to impeach the Speaker, Hon Idris Garba Jahun as baseless.

He said, the story was concocted by mischiefs makers who are jealous to the existing peace, unity and harmony among the 30 members of the Assembly.

Hon Adamu noted that, the Assembly is an independent entity with people of dignity and respects elected from various constituencies, there they can’t not be stooge to any Senator or politician talkless of allowing someone to use them to achieve his self-centered interest as against the collective interest of the Jigawa people.

“Such issue was never discussed by the members; the House must have a reason if it must impeach the speaker, what is the reason. No senator is meddling in the affairs of the house, we are independent, can those peddling such false rumours come out and prove their allegation?

“We, the members are happy and satisfied with the House leadership which is focused on facilitating all necessary process that will bring down the dividends of democracy to our people.

“Currently, we are all busy engaging with heads of ministries and parastatals for budget defence through various committees established by the Speaker, so, I wonder from where this issue of impeachment emanated from,” he said.

According to the some media reports: “the Speaker of the Assembly, Honourable Idris Garba Kareka is presently no where to be found as he went into hiding after closing the house on alleged fear of impeachment.

“Reports from the state indicated that the speaker suspended house’s proceedings for months as the house work on and off to diverted the attention of people in the state.

“The speaker, Mr Jahun, was alleged to be on loggerhead with state governor Muhammad Badaru over his ambition to succeed him in 2023.

“The speaker was also reported to have conspicuously absent in a series of political and public events hosting the governor.

“Mr Jahun was said to be among the top contenders for the governorship ticket from group not loyal to the governor.”

Football as unifying factor in Nigeria