Football as unifying factor in Nigeria 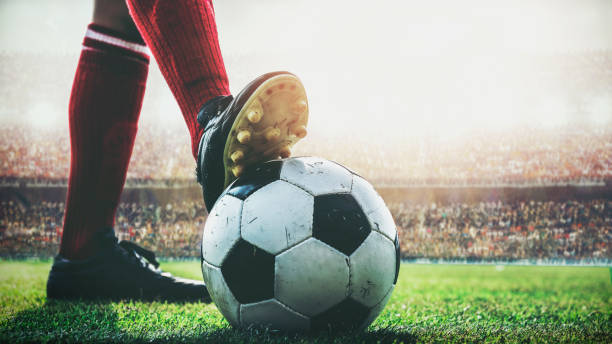 Football is the most popular sport in Nigeria. I don’t think there is any sports activity that foster unity among Nigerians as Football.

Without doubt, football is a major tool of national unity.

It is a source of inspiration to see the President of Kano State Football Association and Member of Nigeria Football Federation, Dr. Shariff Rabiu Inuwa Ahlan adorning a traditional Igbo regalia and extending a hand of friendship between the people of Kano and the South easterners that are based In Kano during a final football in Sabon Gari, Kano.

It is remarkable and commendable, especially at a time when the unity of Nigeria is suffering and there is so much mistrust among the citizens of the country.

I can vividly remember our first encounter with this passionate man of Kano and Football, in Aba, Abia state during Enyimba fc vs Entente Setif March in CAF Confederation Cup.

I introduced myself, told him that I was from Kano, he welcomed me with open arms, Joy and respect. He offered me a seat near him, we watched the game together.

He has for long been involved in helping youths and football development in Kano.

Dr. Sharrif Rabiu Inuwa Ahlan is the Chairman of the Chairmen of National Refereeing Committee and a Member of Protocol Committee of Confederation of African Football.

He is the sponsor of popular Ahlan Cup (a preseason tournament), which is taking place annually in Kano, with teams from various parts of the country attending.