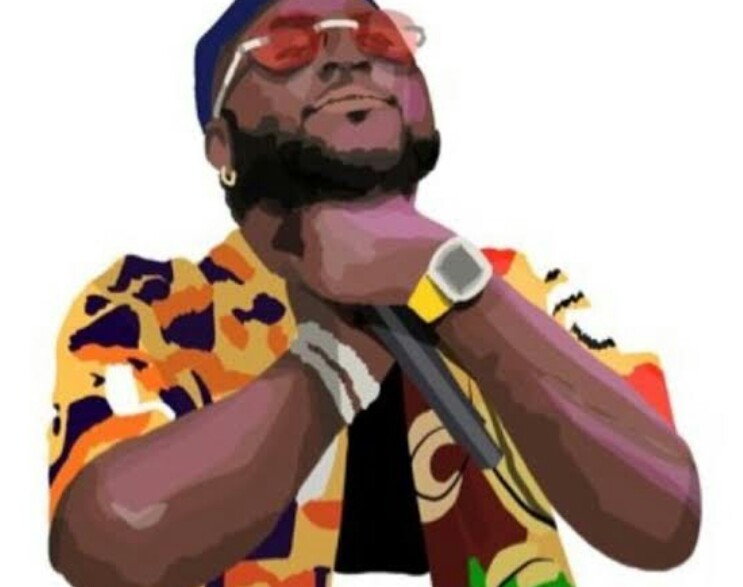 Davido took to his Instagram account to announce the launch of a new social token, going by the ticker, ‘ECHOKE.’ The ticker, ECHOKE comes from a slang the Nigerian Afrobeats artist commonly uses, which ultimately became an internet slang that means ‘pressure.’

Information from the whitepaper of the token reveals that it is a cryptocurrency that is built on the Binance Smart Chain (BSC) and it is meant to, “provide access to giveaways, NFTs, festivals, exclusive merchandise, and other entertainment, media, and hospitality benefits.”

This comes after the afrobeats artist put up his Wema Bank account details on his Twitter page and asked that his friends donate N1 million each. His friends responded overwhelmingly as Davido was able to raise a little over N200 million. He later announced that he was giving the money to charity after adding N50 million of his own money, putting the total funds at N250 million.

What you should know

Davido’s announcement explained that he was able to build the token with the help of Bitsika Africa, a remittance company, who reportedly launched a crypto platform called Omegoat. He stated, “I built this with @bitsikaafrica’s new crypto company @omegoat on the Binance Smart Chain (BEP-20). Make sure to follow them.”

Davido also stated that there will not be token sales in the spirit of ‘democracy’ but he will be giving out the tokens through periodic giveaways and the first one is slated to begin on the 28th of November 2021. He stated, “In the spirit of democracy, we will not be selling the tokens to the public. We will release the tokens to the fans through periodic giveaways throughout the next 12 months. First giveaway on NOV 28th. Check @omegoat for more details.”

According to the whitepaper, the token was created, “To turn fans in the entertainment and media industry from spectators into influencers and stakeholders,” as it cited the growth of the global entertainment industry.

The token hopes to solve the issue of limited direct fan engagement. It explains that the current entertainment industry offers, for the most part, a transactional relationship with fans where they pay to listen to music, attend concerts/shows and buy merchandise without any reciprocal benefits. The token solves this problem.

“$ECHOKE partners with artists, festivals, streaming apps, fintechs, parties, hotels, clubs and more to offer giveaways and discounts on their services. These partners are provided $ECHOKE tokens, and in return, they offer giveaways in exchange for the tokens as well as exclusive discounts on services,” the whitepaper stated.

According to the tokenomics, there will be a total supply of 2.5 billion tokens and no new tokens can be minted. Here is the breakdown of the token allocation:

Ganduje Mourns with Families of Ja’afar Gwarzo, Sarkin Tsaftar Kano, Over His Death