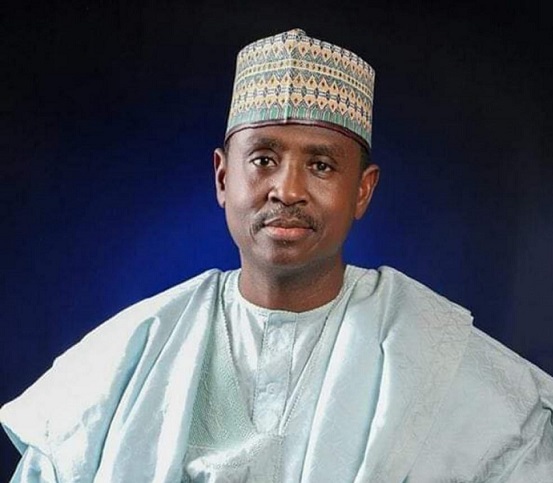 Muhammad Sirajo Hamidu, brother of the late Sagir Hamidu, former All Progressives Congress (APC) gubernatorial aspirant in Zamfara State, has narrated how his brother was killed at the hands of the bandits.

This was even as he said his brother’s police orderly was abducted by the bandits, while his driver escaped.

Speaking in an interview, Hamidu said his brother, who was travelling to Abuja on Sunday, was ambushed by bandits along Abuja /Kaduna highway.

According to him, “Somewhere along Rijana, my late brother and the other two occupants bumped into bandits who were operating on the highway. Realising that, his driver decided to make a u-turn in order to head back to Kaduna.

“Unknown to them, they were already in the kidnappers’ den. Three kidnappers appeared in front of them and opened fire at the occupants of the vehicle.”

Hamidu remarked that one of the bullets hit his brother on the chest, while one bullet hit him on his leg.

He added that by the time passersby came to the scene after the operation, they found his lifeless body.

He said that his brother’s police orderly was abducted by the bandits while his driver escaped.

According to him, the funeral of the late politician will take place in Abuja after azr prayers today (Monday).