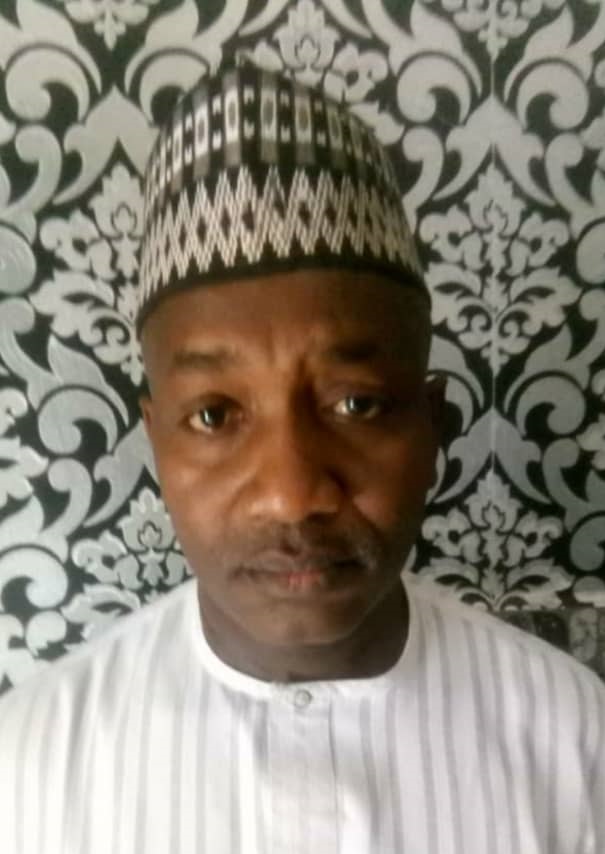 The appointment followed the recommendations to the Governor by the state Ministry of Information with a view to replace the former acting General Manager Muhammad Umar who retired from the public service 9th January, 2020.

According to a statement signed by the Permanent Secretary of the Ministry, Alhaji Ibrahim Adamu and made available to newsmen, the new General manager has been on acting capacity since January 2020.

A holder of Bachelor of Arts degree in English, Shehu Ahmad is a pioneer staff of the Newspaper Company who was employed in 1992 and is currently a substantive grade level 16 officer in the state public service.

The State Commissioner of Information, Alhaji Isah Bajini Galadanci however congratulated the new General Manager and urged him to use his wealth of experience to turn around the company and make the Newspaper compete favourably with other Newspapers in the country.

The appointment according to the statement is with immediate effect.