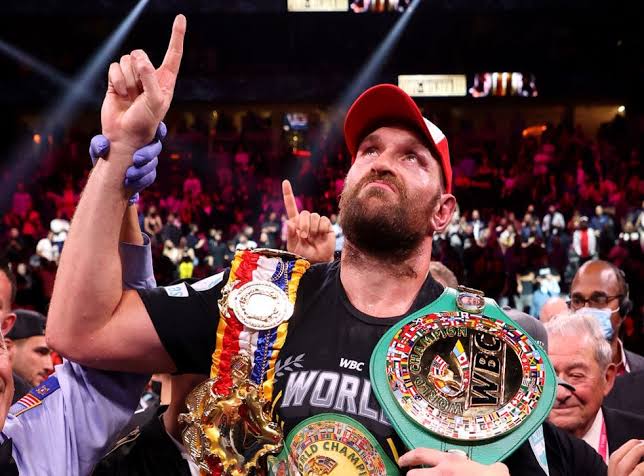 With the WBC’s 30-day window for a unification bout to be agreed, the governing body is now expected to issue a verdict next week where Fury’s next bout should be confirmed.

Dillian Whyte was originally due to fight Otto Wallin on October 30th at Wembley, which victory would have cemented his position as mandatory challenger, but pulled out of the bout due to a shoulder injury.

While Wallin’s camp have been pushing for the fight to be rescheduled, Whyte believes his next fight should be against Fury – having waited over 600 days for his heavyweight shot.

The WBC is expected to officially mandate Tyson Fury to defend his heavyweight title against Dillian Whyte next week. Tyson Fury’s future is in the hands of the WBC, who are expected to order him to face mandatory challenge Whyte.