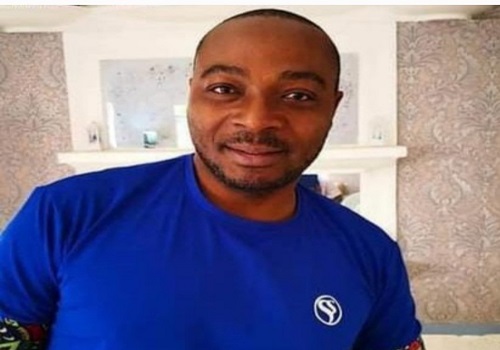 The police have arrested 29-year-old Itoro Clement, in connection with the death of Vanguard newspaper reporter Henry Salem Tordue.

Police spokesperson Frank Mba says Clement, a commercial driver, ran into Tordue on October 13 and escaped from the scene of the accident on Mabushi road in the Wuse area of Abuja.

Clement, who was paraded at Force headquarters on November 12, has also confessed to the crime.

Mba says the police found the journalist’s body at the Wuse General Hospital mortuary on Wednesday, November 11 at around 11am.

There was no identity card on him, according to the police.

Reports say following the accident, hospital officials dumped Tordue’s body in the morgue with no attempts to identify the body and contact the family.

Itoro says after he rammed into the journalist, he reported the matter to some policemen who were on patrol at the Wuse area.

However, these officers asked him to formally report the accident to the Wuse Police Station, which he refused to do.

He adds that he refused to wait at the scene of the accident because the area is notorious for criminals at night time.

Earlier reports had suggested that Tordue, who covered Nigeria’s House of Representatives, was murdered by kidnappers who made contact with his family.