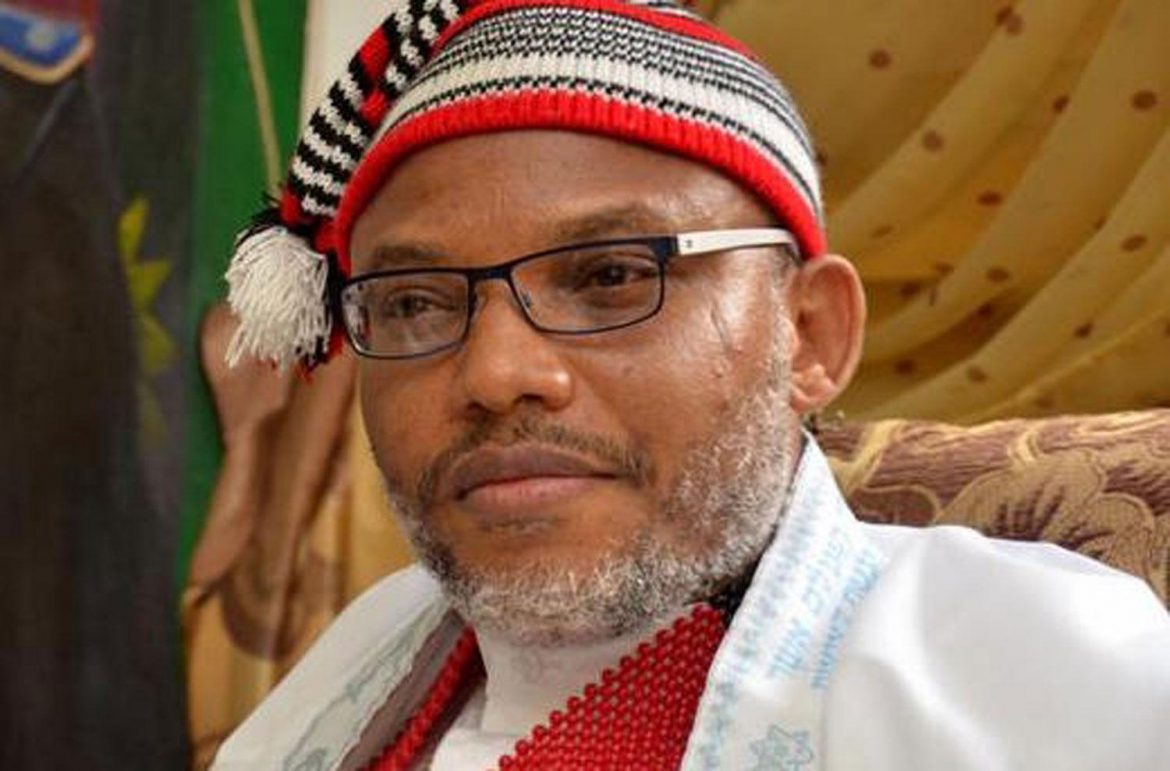 The Federal Government told a Federal High Court, Abuja that a team of lawyers of the leader of the proscribed Indigenous People of Biafra (IPOB), Nnamdi Kanu, on a Wednesday, staged a walkout before the trial opened.

Counsel to the Attorney-General of the Federation (AGF), Mohammed Abubakar, told Justice Binta Nyako, following non-appearance of any lawyer on Kanu’s behalf shortly after the case was called.

The News Agency of Nigeria (NAN) reports that when the matter was called, Abubakar announced an appearance for the AGF.

However, no lawyer was in court to announce an appearance for the leader of the IPOB.

Abubakar then told the court that Kanu’s counsel, led by Ifeanyi Ejiofor, staged a walkout because some of the lawyers, including the American lawyer, Bruce Fein, were denied access.

Also speaking, Kanu told the court that in the previous sitting, his foreign lawyer, Fein, was also denied access.

Justice Binta then adjourned the matter until Jan. 19 and Jan. 20 for trial continuation.