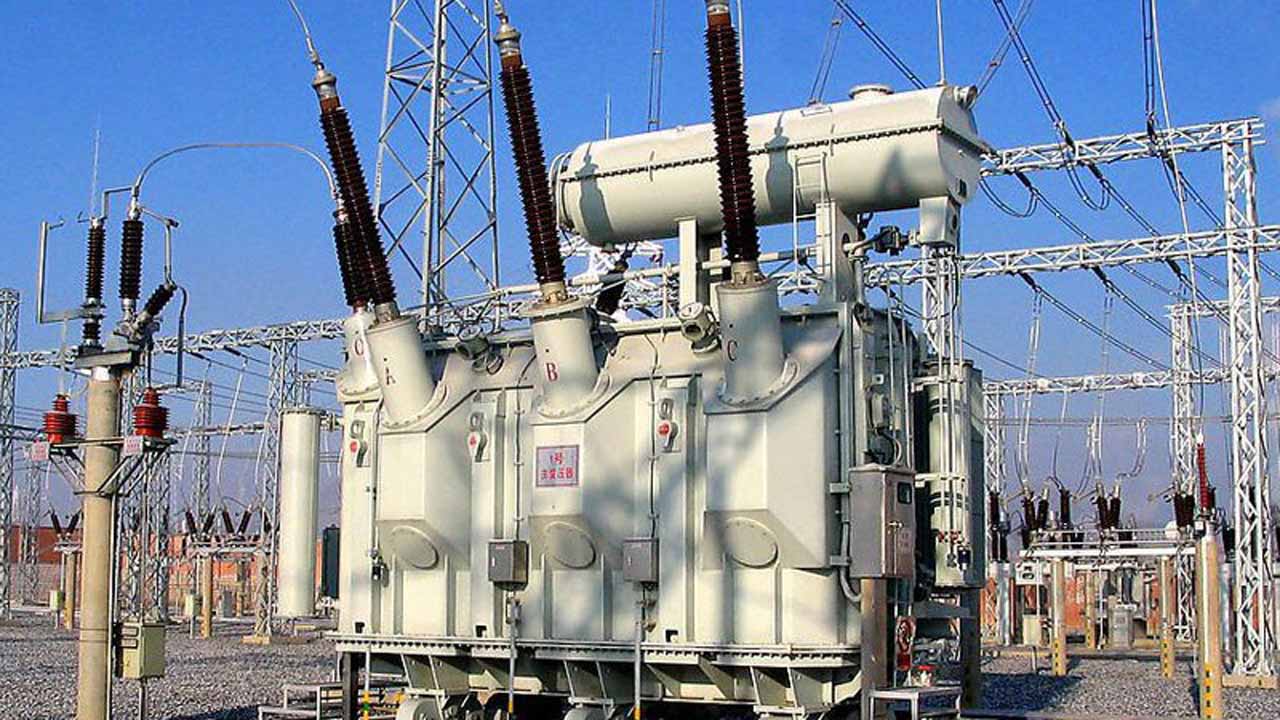 An expert in power, Ifeoluwa Oyedele, has called for the restructuring and strengthening of the regulatory agencies in the power sector to mitigate identified problems stalling the electrification of the country.

Oyedele, who is the Executive Director, Networks, Niger-Delta Power Holding Company (NDPHC), made the call in Abuja, on Monday, while delivering the 15th Distinguished Electrical & Electronics Annual Lecture (DEEAL).

The lecture entitled,” Electrification of Nigeria as a sine qua non to building a great Industrialized and safe nation” was organised by the Nigerian Institute of Electrical and Electronics Engineers (NIEEE,).

He said that appointments into these bodies must be based on proven competencies experience and demonstrable integrity.

“Agencies must be independent of the government and political influences and must be empowered to enforce the rules and regulations,” he noted.

Oyedele also said that it was time the government prepared a credible long-term master plan spanning at least 30 years for the electricity development in Nigeria.

‘’The master plan should be broken down to 5-year rolling plans with practicable, realisable targets for each sector,”

“Preparations of the master plan should be carried out using international best practice in consultation with policymakers and stakeholders in the industry. In doing this, we must avoid putting up a jamboree and blame games”, he said.

According to him, the Government must present a coherent united face with consistent policies as the proliferation of such agencies in the sector presents a fragmented government because these agencies often work in silos.

The Minister of Works and Housing, Babatunde Fashola, who was the Special Guest of Honour at the event, said that Nigerians should see electricity beyond what Government alone can provide.

“We should, as a people see electricity beyond what Government alone can provide. In many parts of the world, it is a mixture of government and the private sector.

“That is why I continue to commend men and women of the National Assembly who passed the power sector reforms act,” he said.

Earlier, Kings Adeyemi, National Chairman, NIEEE, said that the institute was established in 1984 as the electrical division of the Nigerian Society of Engineers.

Adeyemi said that the annual lecture was envisioned under the chairmanship of Mike Adegbite.

“The institute took pride in the excellent track record of Ifeoluwa Oyedele in the field of electrical engineering practice and resource management and that inspired them to honour him,” he said.