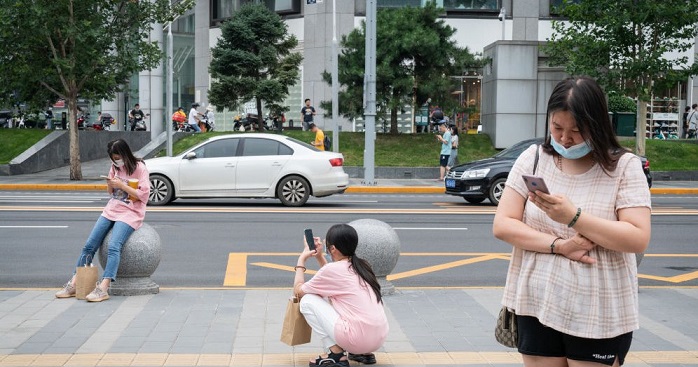 Shanghai: China’s market regulator has proposed a long list of responsibilities it said that it wanted the country’s Internet platforms to uphold, in the latest effort by Beijing to establish an oversight framework for its technology sector.

In a statement, the State Administration for Market Regulation for the first time defined what it considered to be “super large platforms,” saying more would be expected from them, especially in the areas of data protection, treatment of workers and fair competition.

Such super large platforms are defined as those having more than 500 million users, a wide range of business types, and a market value of more than 1 trillion yuan — a description that would apply to the likes of Alibaba Group, Tencent Holdings and Meituan.

The responsibilities outlined relate to issues for which these companies have already been criticized over the past year as part of a wide-ranging crackdown by Chinese regulators.

The regulator said that super large platforms should abide by the principles of fairness when offering services and should open their services up to other platform operators. They should not obtain data without users’ consent and should be transparent when using big data to recommend products.

It said that these were draft guidelines, which were open to public consultation until Nov. 8.