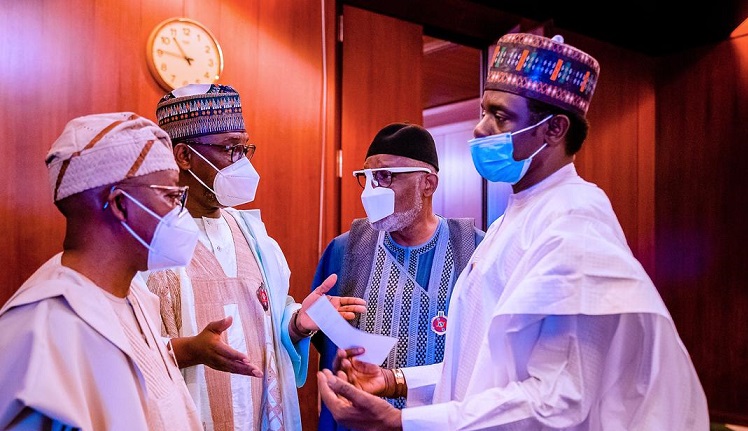 The national leadership of the ruling All Progressives Congress (APC) has summoned a fence-mending meeting between the warring groups in the Oyo State chapter of the party.

The meeting is expected to hold Thursday at the party’s national secretariat in Abuja.

It was learnt that the meeting became necessary as major stakeholders in the party boycotted the October 30 state congress that produced Isaac Omodewu as the new state chairman.

The state congress was twice postponed due to irreconcilable differences in the delegates’ list produced for the congress.

A source at the party’s secretariat told our correspondent that invitation letters had been sent to the Minister of Youth and Sports, Chief Sunday Dare; members of Ajimobi Legacy Forum, under the leadership of Chief Kunle Sanda; members of the Unity Group, led by Senator Ayo Adeseun; former Communications Minister Adebayo Shittu; frontline lawyer, Chief Niyi Akintola (SAN) and another party stalwart, Prof. Adeola Akande.

The meeting may end up harmonizing the list of the various groups in the state to produce a united executive.

Confirming the fence-mending meeting, a high-ranking member of the party at the national secretariat, who spoke in confidence, said: “Oyo State is critical to the party. We want to reclaim the state. That is why the National Caretaker Chairman, Mai Mala Buni, has summoned a meeting for Thursday here in Abuja. It is hoped that a unified list will emerge from the meeting.

“The caretaker committee had to postpone the state congress twice to create a level playing ground for all. Tomorrow’s meeting will find a lasting solution to the differences in Oyo State.”