Presidency, MDAs to Spend N13.2bn on Food, Sitting Allowance, Others in 2022 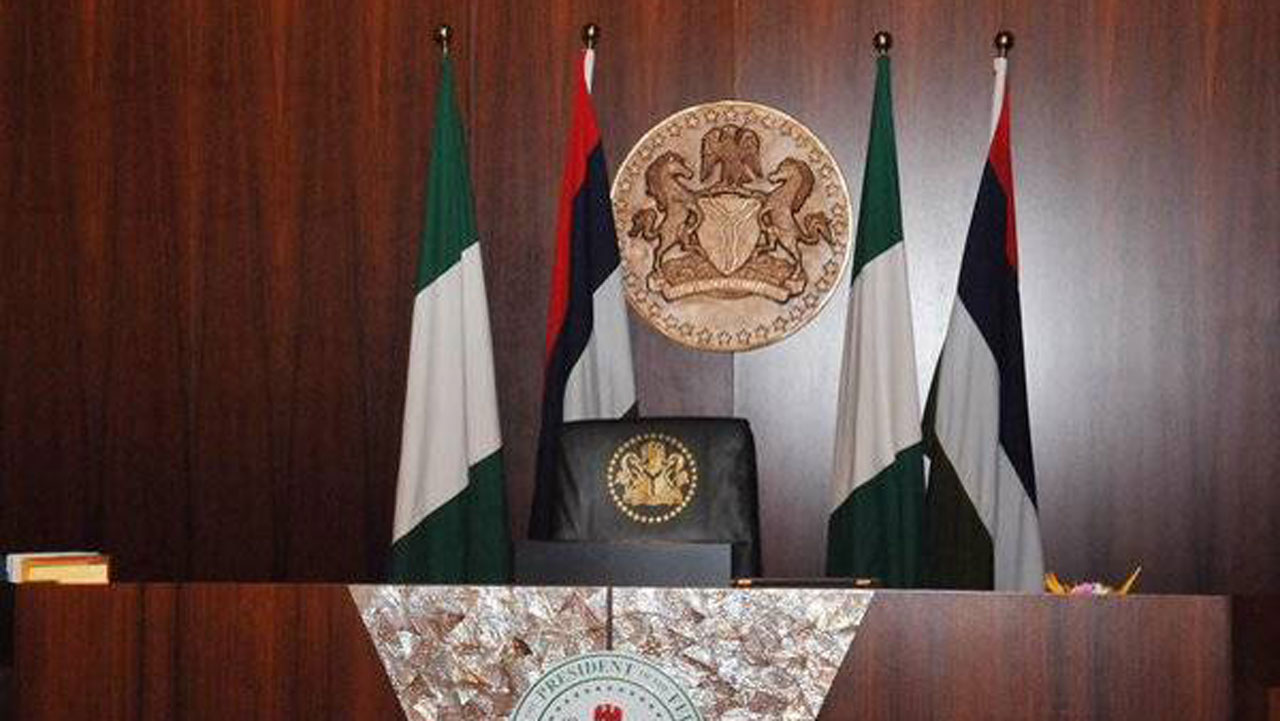 The Presidency as well as Ministries, Departments and Agencies have earmarked the sum of N13.2bn for refreshments, meals, food and catering materials and sitting allowance in the 2022 budget proposal.

Amid rising food inflation in the country, the sum of N5.8bn had been budgeted for refreshments and meals, N1.76bn for food and catering materials while N5.7bn was budgeted for sitting allowance.

The figure, it was learnt, could be higher as the budget of the Central Bank of Nigeria, the Nigeria Customs Service, the Independent National Electoral Commission and a few other major agencies were not disclosed.

The sum also does not include the N260m earmarked for foodstuff by the Nigeria Police Force and the Nigeria Correctional Service which feed detainees.

The Presidential air fleet will also spend N160m for meals in 2022.

Collectively, the Presidency and the Presidential air fleet office will spend N1.074bn on food, refreshments and catering materials.

Meanwhile, out of 38 revenue agencies, the Federal Inland Revenue Service tops the list with a budget of N550m. It is followed by the Nigeria Deposit Insurance Corporation, which plans to spend N520m on meals and refreshments.

Also, the National Social Investment Office earmarked N496.8m for refreshment while the National Automotive Design and Development Council plans to spend N152.7m for the same purpose. The Nigerian Ports Authority budgeted the sum of N144.1m for refreshments while the Department of Petroleum Resources (now Upstream Regulatory Commission) will spend N115m.

Police formations across the country will spend N100m while the Presidential air fleet earmarked 38m. The Office of the Secretary to the Government of the Federation budgeted 60m for meals and refreshments.

Others include the National Agency for Food and Drug Administration and Control with N73.9m, the Nigerian Postal Service with N62.6m, the Standards Organization of Nigeria with N59.2m, the Raw Materials Research and Development Council with N57.5m, the Federal Mortgage Bank of Nigeria with N50m and the Nigerian Communications Commission with N40m.

The Economic and Financial Crimes Commission and the Nigerian Financial Intelligence Unit earmarked N60.9m and N75m respectively while the Federal Ministry of Foreign Affairs headquarters will spend N110m on refreshments, the largest budget for refreshments among the ministries.

The Office of the Head of Service also earmarked N38.8m for refreshments.

In his Independence Day speech, the President, Major General Muhammadu Buhari (retd.), lamented the challenge of food shortage in the country, blaming middlemen for the development.

“To address this, I am hereby directing the Ministry of Agriculture and Rural Development to rehabilitate the National Food Reserve Agency and also work with security agencies, the Nigerian commodity exchange, and the National Assembly to find a lasting solution to these disruptive and unpatriotic hoarding activities,” he added.

Many Nigerians had blamed the high cost of food items on the spate of insecurity, which has chased many farmers away from their farms.

While the Presidency has been able to hike its food bill by over 37 per cent from N781m in 2021 to N1.07bn in 2022, poverty has risen within the same period, pushing more Nigerians into hunger.

According to the World Bank, roughly 18 per cent of households in Nigeria have at least one adult who does not eat for an entire day at a time compared to six per cent before the COVID-19 pandemic. Inflation is near an all-time high, and food prices account for almost 70 per cent of the rise, according to a report by Reuters.

Meanwhile, Federal Government’s MDAs plan to spend N5.7bn on sitting allowance according to the analysis of the proposed 2022 budget.

Others are the Standards Organization of Nigeria with N50.6m, Nigerian Electricity Regulatory Commission with N48m, Federal Road Safety Corps with N47.8m, Nigerian Meteorological Agency with N43m, and Ministry of Women Affairs with N34m.

The President, Major General Muhammadu Buhari (retd.), had earlier this month presented N16.39tn as the 2022 budget proposal before a joint session of the National Assembly.

The budget deficit, estimated at N6.23tn, is slightly above the three per cent limit stipulated in the Fiscal Responsibility Act 2007. The government plans to finance the deficit by borrowing N5tn from local and foreign sources.

Economists and other experts have continued to lament the spate of borrowing, while asking governments at all levels to cut down on the high cost of governance.

Vice President Yemi Osinbajo had during the formal inauguration of the Sustainable Procurement, Environmental and Social Standards Enhancement in Abuja recently stressed the need for Nigeria to reduce the cost of governance in the public sector and entrench transparency and accountability at all levels.

Osinbajo, represented by the Minister of State for Education, Chukwuemeka Nwajiuba, said, “Nigeria must make progress in reducing the high cost of governance in the public sector as well as strengthened by entrenching transparency and accountability at all levels of government, while issues relating to construction, rehabilitation and extension of existing buildings, acquisition of land, purchase of laboratory equipment, disposal of reagents and samples amongst others must conform with world standards.”

The PUNCH recently reported that personnel cost rose by 79.48 per cent and gulped N13.2tn in four years.