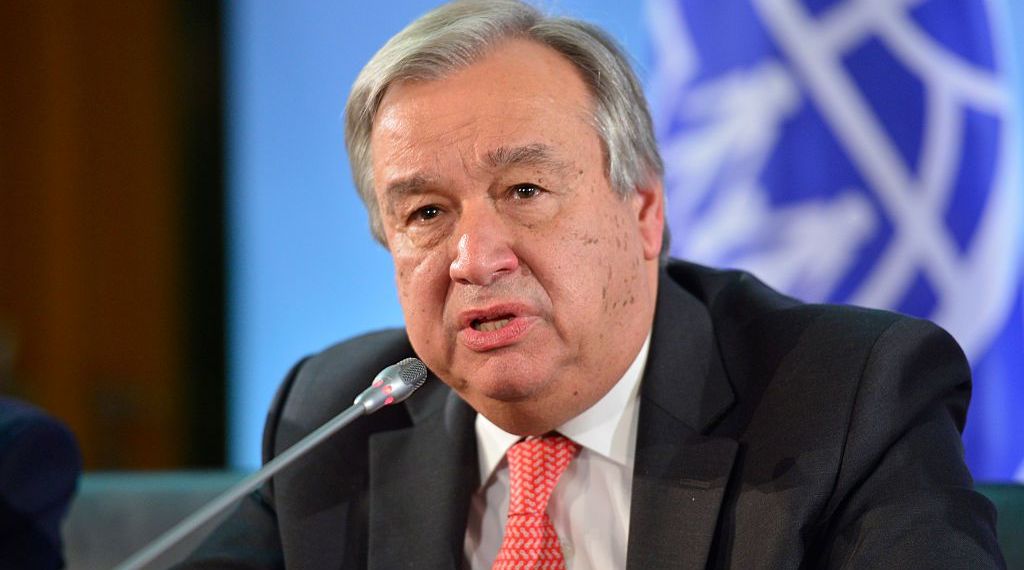 NEW YORK: After the military seized power from the transitional government in Khartoum on Monday, UN Secretary-General Antonio Guterres strongly condemned the coup and “all actions that could jeopardize Sudan’s political transition and stability.”

He called for the immediate release of Prime Minister Abdalla Hamdok and all others who have been arbitrarily detained, along with “the immediate reconstitution of the governing arrangements provided for under the constitutional document.”

He said: “The unlawful detention of the prime minister, government officials and politicians is unacceptable and contravenes the constitutional document and the partnership critical for the success of Sudan’s transition.”

Guterres urged all stakeholders to swiftly return to dialogue and “engage in good faith to restore the constitutional order and Sudan’s transitional process.”

He added: “The United Nations reiterates its unwavering commitment and support to the realization of Sudan’s political transition. Any attempts to undermine this transition process puts at risk Sudan’s security, stability and development.

“The United Nations will continue to stand with the people of Sudan as they strive to fulfill their aspirations for a peaceful, prosperous and democratic future.”