Adele Releases First New Single in More Than Five Years, ‘Easy on Me’ 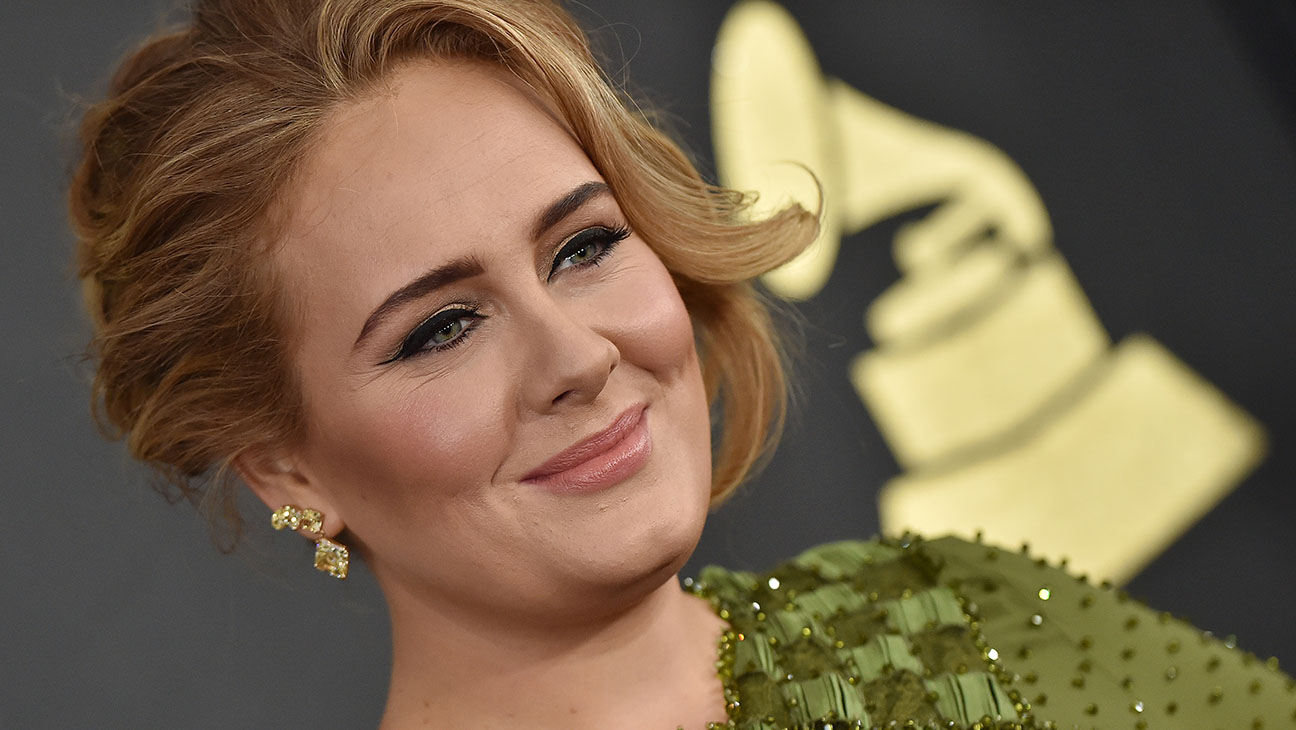 The wait for new Adele is over.

As fans wait for her fourth studio album, 30, to be released on November 19, the singer has released the record’s first single, ‘Easy On Me’.

Speaking in interviews with Vogue and British Vogue ahead of the album announcement, Adele has said what topics fan can expect to be touched on in 30.

Determined not to have the record be referred to a “divorce album,” Adele said, “I feel like this album is self-destruction, then self-reflection, then sort of self-redemption. But I feel ready. I really want people to hear my side of the story this time.”

Dropping both the song and its accompanying music video, ‘Easy On Me’ finds Adele staring out the window in a darkened room and grabbing her bags, putting the cassette tape for the song into her car.

Piano notes start as she drives past a sold sign hung up on her house, her vocals weaving through as she reflects on the past.

“I know there is hope in these waters/ But I can’t bring myself to swim when I am drowning in the silence/ Baby, let me in,” she sings as she flows into the chorus.