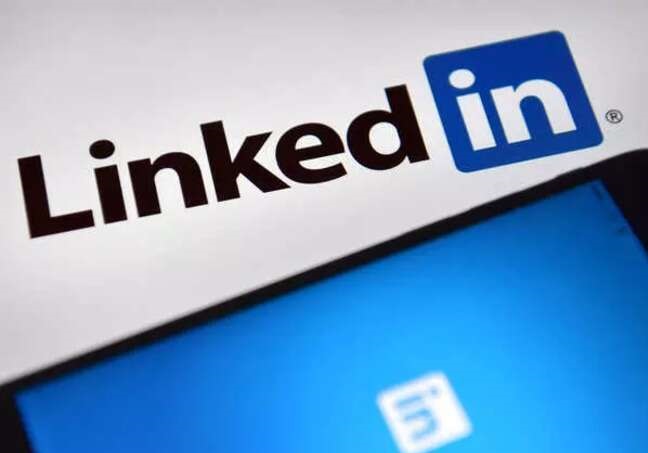 Microsoft is shutting down its social network, LinkedIn, in China, saying having to comply with the Chinese state has become increasingly challenging.

It comes after the career-networking site faced questions for blocking the profiles of some journalists.

LinkedIn will launch a jobs-only version of the site, called InJobs, later this year.

And the firm said in a statement: “While we are going to sunset the localised version of LinkedIn in China later this year, we will continue to have a strong presence in China to drive our new strategy and are excited to launch the new InJobs app later this year.”

LinkedIn had been the only major Western social-media platform operating in China.

When it launched there, in 2014, it had agreed to adhere to the requirements of the Chinese government in order to operate there, but also promised to be transparent about how it conducted business in the country and said it disagreed with government censorship.

Recently, LinkedIn blacklisted several journalist accounts, including those of Melissa Chan and Greg Bruno, from its China-based website.

Mr Bruno, who has written a book documenting China’s treatment of Tibetan refugees, told Verdict he was not surprised the Chinese Communist Party did not like it but was “dismayed that an American tech company is caving into the demands of a foreign government”.

US senator Rick Scott called the move a “gross appeasement and an act of submission to Communist China”, in a letter to LinkedIn chief executive Ryan Roslansky and Microsoft boss Satya Nadella.