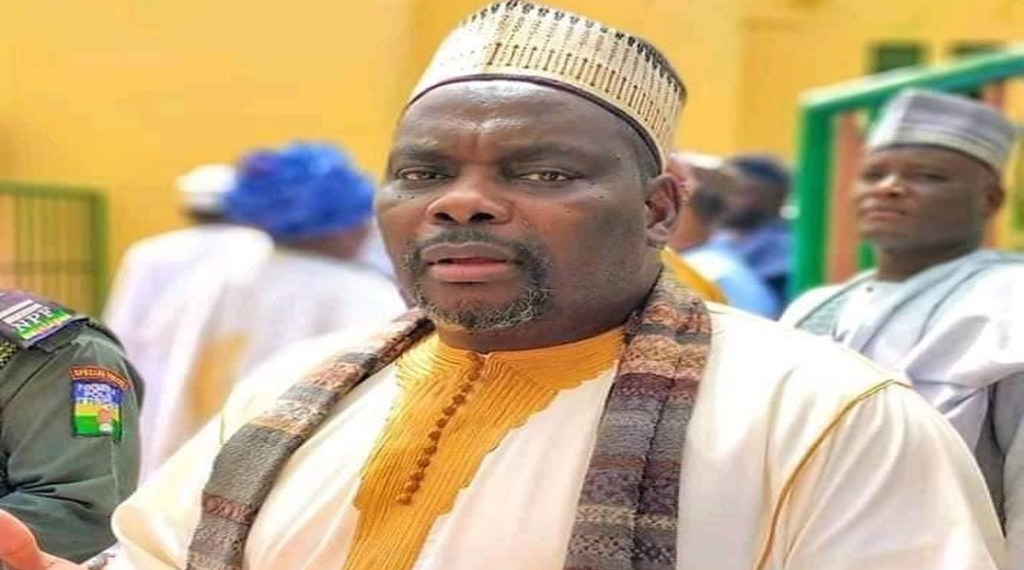 The sacking of the chairman was informed by his inability to measure up with the challenging job, poor performance and insurbodination.

A statement signed by the commissioner for information, Malam Muhammad Garba, said Engr. Magaji’s appointment in April, last year, to chair the committee with the hope that he would work diligently to supervising the effective execution of the project.

However, it added, he has failed to live above board in carrying out the responsibility assigned to him to oversee the project which the government attaches great premium.

According to the statement, his leadership of the committee, which is to among other things, coordinate in close partnership with the NNPC on timely implementation of the project has not been forthcoming in working to achieve the desired objective.

The statement directed that the removed chairman to hand over the affairs of the committee to the Deputy Executive Chairman, Aminu Babba Dan‘Agundi, Sarkin Dawaki Babba.

Governor Ganduje, thanked him for serving and wish him success in his future endeavor.