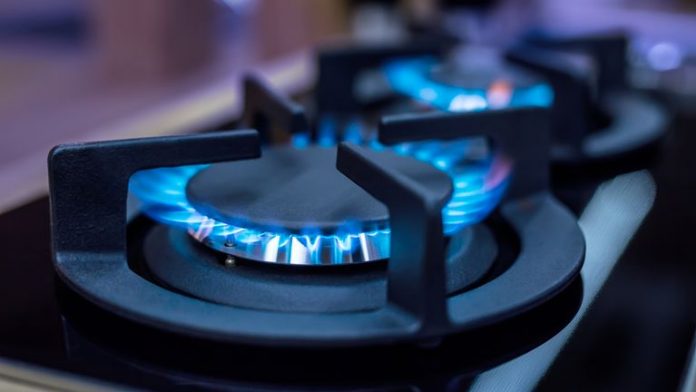 Britain’s steel sector has called for short-term subsidies to help it survive the impact of surging energy prices.

Gareth Stace, director-general of trade body UK Steel, told Sky News that the industry, employing 31,000 people, needed temporary help to “shield” it from surging gas and electricity costs by being provided with “a certain amount of capacity at a competitive price”.

Mr Stace added: “If the government doesn’t step in, then how many of those jobs will it see go and then cause a bigger bill for the taxpayer going forward if these people that currently work in the steel industry are out of work?”

Steel companies were looking at how they were going to manage over the next few weeks rather than months, he said, adding: “We don’t have that luxury of time.”

Some steel producers have already been pausing production in response to high prices – and those pauses were becoming longer and more frequent.

Mr Stace called for the prime minister to “bang ministerial heads together” amid an apparent falling out between the business department and the Treasury over help for industry.

In a briefing document, UK Steel said surging gas prices may mean some plants have to halt production “for increasingly extended periods with the consequences not only for individual companies but also UK steel supply to the UK economy and UK jobs”.

Mr Stace’s comments came as the troubled Liberty Steel said it would inject £50m to restart production at its Rotherham plant, which has been closed since the spring.

Steel is one of a number of energy intensive industries also including chemical and fertiliser makers that have asked for government support amid surging gas prices, which hit record highs last week and remain several times above typical levels.

Mr Stace said: “The last thing that we need right now is for government to sit on its hands on this energy crisis, offer no support for the steel industry, and undo all the good work here that the steel industry is trying to do in helping the UK economy.

“If the prime minister doesn’t step in, then his ambition… of a high-wage economy and levelling up will actually be in tatters.”