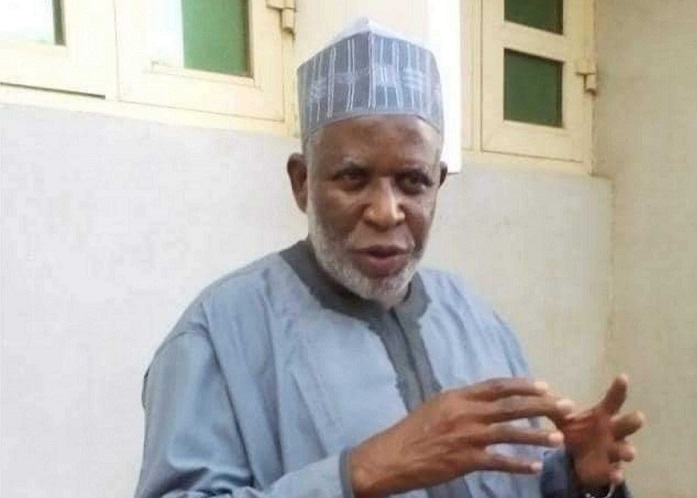 “It is indeed shocking, very touching and a great loss of a giant personality. We received the information of his death with tears and thinking of irreplaceability of a complete gentleman whose life was impactful to many.”

Governor Ganduje described the deceased as quintessential community leader, a real father to many people who lived with him, a disciplined and a disciplinary fellow, who believed in human development.

“This death, has occurred when we needed him the most. People like him are very rare. He was unique, friendly, respectful and responsible leader to all,” he added.

Governor Ganduje assured that, the late Abba Boss, was such a patriotic Nigerian, who was perfectly concerned about the development of his community, his state and the nation in general.

Adding that, “Yes he passed away while we needed him, but Almighty Allah needed him the most to go back to Him and start reaping the fruits of the good deeds he concentrated doing while in this world.”

While in this world, the governor added, the late community leader, was a compendium of humility, discipline, respect, righteousness, patriotism, selflessness, fear of Allah and service to humanity.

“It is therefore on behalf of the government and good people of Kano state, that I am extending our condolences to the immediate families of Alhaji Muhammad Aminu Adamu, his neighbours, friends, well-wishers and the entire community. May Allah forgive all his shortcomings and reward his good deeds with Jannatul Fiddaus,” prayed the governor.

Inability to maintain quality education is root cause of insecurity – Prof. Siro