A Saturday to box 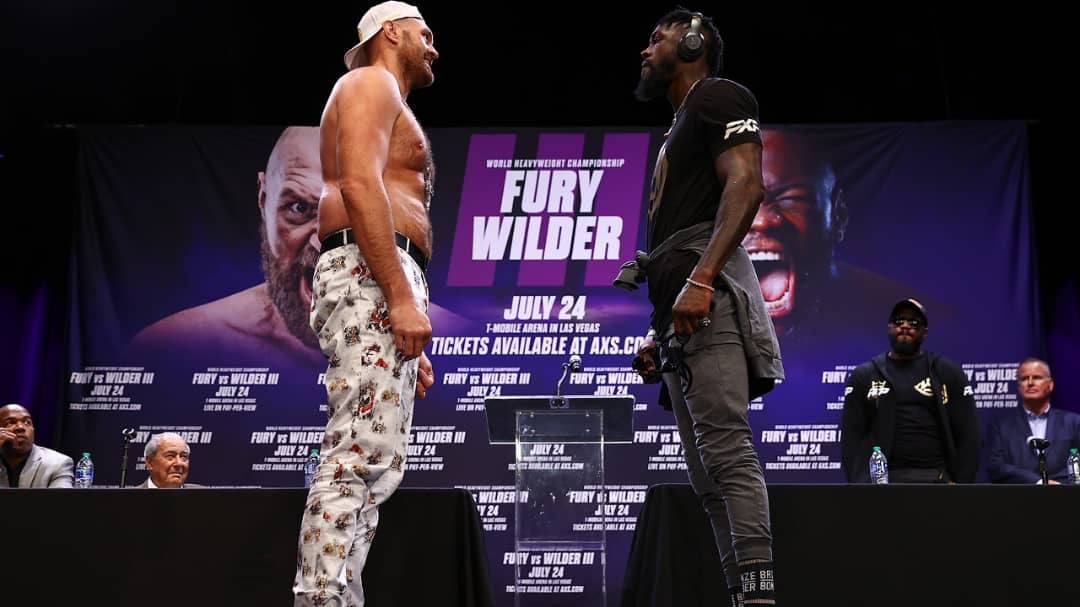 Efe ‘one and only’ Ajagba should steal the show in his 10-round heavyweight fight against talented Cuban Frank Sanchez in their 10-round fight which is a fight card in the main card event of Tyson vs Wilder III this Saturday, October 9th at the T-Mobile Arena in Las Vegas.

Other fight cards are the bout between heavyweight contenders Robert “The Nordic Nightmare” Helenius and Adam “Babyface” Kownacki who both square off in a 12-round rematch; and 21-year-old sensation Jared “The Real Big Baby” Anderson and Russian veteran Vladimir Tereshkin will also be battling.

The Nigerian Olympian Ajagba (15-0, 12 KOs) has punching power comparable to Wilder, and some believe he hits harder than him with either hand. Ajagba is more dangerous in the heavyweight division because he can take a punch.

Saturday night, the spotlight will be on the 6’6″ Ajagba when he battles the highly technical former Cuban amateur star Sanchez (18-0, 13 KOs). A fight that share resemblance with Joshua-Usyk bout but won’t go that way in victory because this time the bigger man should win.

This fight is going to tell the fans a lot about the potential for Ajagba, as he blasts out the unbeaten Sanchez, he’s going to show that could soon be a threat to the heavyweight champions.

Ajagba needs a victory over Sanchez to get pushed up the rankings for both of WBC and WBO organizations.

Sanchez, on the other hand is an excellent mover and boxer/puncher with a lot of ability. Sanchez is being moved fast by his management to get him in position for a world title shot.

FOR THE MAIN EVENT OF THE NIGHT, Officials for the Fury vs. Wilder III fight are:

Most boxing fans believe that Fury should win this fight with ease by outboxing Wilder, and then going for the knockout when he tires at the midpoint of the fight.

If Fury is careful in the fair half of the fight to avoid Wilder’s big right-hand bombs, he’s got a great shot of winning this contest.

Top Rank promoter Bob Arum wants to take his fighter towards matches against IBF/WBA/WBO champion Oleksandr Usyk and Anthony Joshua. So this is the last time the both boxer will ever fight and settle once and for all.

It appeared that the fight was heading for a late 2021 date but an arbitration judge ruled in favor of Wilder, ordering a third fight between Fury and Wilder to take place no later than September 24. Fury’s positive COVID test pushed the fight back to October and the two heavyweights will square off 20 months after Fury stopped Wilder.

Why Lagos Is ‘Epicentre’ Of Drug Abuse in Nigeria – Speaker Obasa