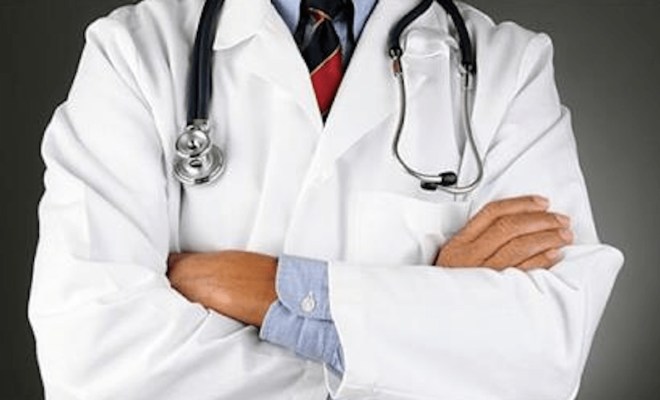 Resident doctors in Nigeria under the aegis of the National Association of Resident Doctors (NARD) have suspended their latest nationwide strike.

Godiya Ishaya, NARD President, announced this in an interview on Monday, two months after the doctors downed their tools.

NARD commenced an indefinite strike on August 2 over the alleged inability of the government to meet the association’s 12-point demand.

The Federal Government had through a statement issued by Charles Akpan, the spokesperson of the Ministry of Labour and Employment, on 20 August, announced that it had reached a new agreement with the doctors in a bid to end the three-week-old strike initially carried out by the latter.

However, the doctors refused to sign the new agreement proposed by the Federal Government, claiming they are being punished for the lapses of successive governments.

But the National Industrial Court (NIC) had on 17 September ordered the doctors to suspend the indefinite strike and return to the dialogue table with the Federal Government in the interest of Nigerians.

NARD, however, rejected the ruling of the court and said its members would continue with the strike.

But speaking on Monday, Ishaya, the newly-elected NARD President, said the association decided to suspend the strike after noting that “progress” has been made concerning their demands.

He added that the doctors will resume on Wednesday.

“We’ve officially suspended the strike to resume 8:00 am on Wednesday. We made the decision in the wee hours of today,” Ishaya told TheCable.

We held an emergency meeting from 5:30pm on Sunday to the morning hours of today, and the NEC decided that having reviewed the progress made so far, the strike should be suspended,”