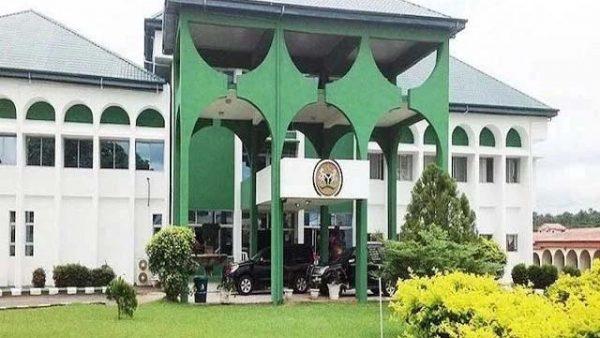 The controversial Child Protection Bill on Wednesday suffered a setback in the Jigawa State House of Assembly after the members suspended the House Committee on Justice and Judiciary from presenting its report.

The decision followed the motion moved by the Chairman, House Committee on Justice, Barr. Abubakar Sadik Jallo, who seeks the members’ approval to allow the committee to present its report on the bill.

The member representing Dutse Constituency, Hon. Musa Sule Dutse, who opposed the motion said the members of the House need to have a clear understanding of the bill before it is passed to the third reading.

He said each section of the bill must be cleared so that it will not contradict the religion and culture of the people of the state.

The plenary session which was presided by the Speaker of the House, Hon. Idris Garba Jahun, the members of the assembly unanimously agreed to suspend the presentation of the report to allow them to have a clear understanding of the proposed bill.

The long-awaited child protection bill has been for a long time at the committee level after the first and second reading.

The bill generated a lot of controversy in the state when it was passed by the Federal Government and ordered states to do the same due to its ill-match with the culture and religion of most people of the states.

Parts of the Federal law states that: “A child shall not be subjected to any form of discrimination.

“No person under the age of 18 years is capable of contracting a valid marriage, whoever commits the offense is liable on conviction to a fine of N500,000 or five-year imprisonment or both.

“No person shall tattoo or make skin marks on a child; upon conviction a person is liable to fine or imprisonment.”

Ethiopians in three regions go to polls in delayed election