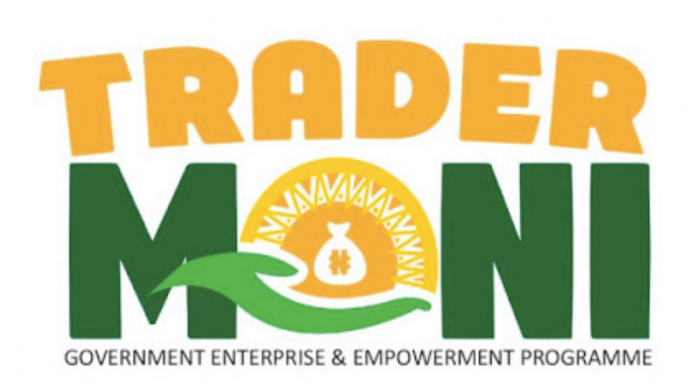 The Government Enterprise Empowerment Program (GEEP) is conducting registration of traders and small-scale farmers in all the 23 local governments areas of Sokoto state.

The State Coordinator of the GEEP, Alhaji Hayatu Tafida said made the statement while speaking to journalists in his office, adding that the exercise is aimed at granting them loans to boost their enterprise.

GEEP in collaboration with National Orientation Agency (NOA) have already provided computers and generators to ease the registration exercise in the rural areas, he said.

According to him, the program which will give soft loans to Market traders and farmers is targeting one million applicants nationwide.

Each successful farmer is expected to receive N300,000 as loan to be paid instalmentally with a grace period of three months.

Similarly, successful applicants for trader’s money will be granted a loan of N50,000 also to be paid instalmentally with a grace period of three months.

Meanwhile, GEEP is also coordinating a homegrown feeding program for over 310,000 pupils across 1400 primary schools in Sokoto state.

He said GEEP and other stakeholders have been monitoring the feeding exercise with a view to ensure standard and compliance to contractual agreement is maintained.

Tafida however said it is on record that since the establishment of the feeding program, the level of enrollment of primary school pupils in the state has tremendously increased.

He charged parents to take advantage of the program and enroll their wards in schools.