NGO Commends ICPC Over Tracking of Constituency Projects in Kano 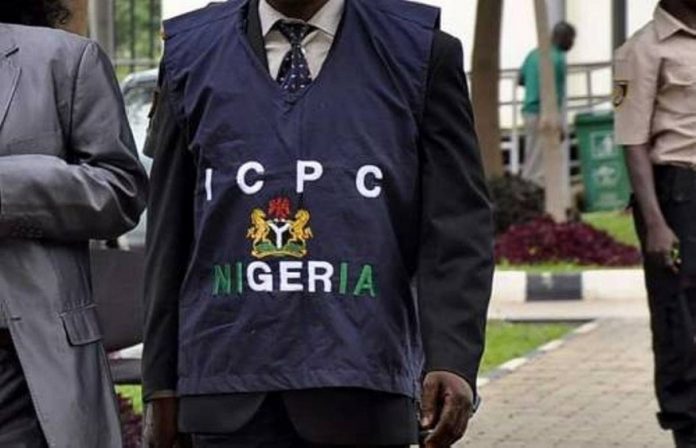 The Resource Centre for Human Rights and Civic Education (CHRICED) has commended the Kano State Office of the Independent Corrupt Practices and Other Related Offences Commission (ICPC) over its marching orders to contractors indicted for shoddily implementing constituency projects, to return to site or face the full wrath of the law.

A statement signed and issued to Stallion Times on Wednesday by the Executive Director, CHRICED, Comrade Dr. Ibrahim M. Zikirullahi praised the ICPC for its dedication and commitment to tracking constituency projects across the country, just as it urged the Commission to ensure contractors executing substandard constituency projects, which are not in line with contract specifications, are held to account.

According to the statement, as a member of the Kano Team for ICPC’s on-going phase three of the constituency project tracking exercise, CHRICED agrees absolutely with ICPC’s Chief Assistant Superintendent Bukar Galadima who read the riot act to the erring contractors to do the right thing or face prosecution.

“Findings during the constituency project tracking revealed that a good number of the projects implemented by contractors were poorly executed, just as the contact sums are over bloated.

“In the course of the tracking it was discovered that some blocks of classrooms constructed as recently as in 2020 are already in a state of disrepair.

“In several cases, contracts were awarded for the construction of classrooms and supply of furniture, but the contractors only built the classroom blocks without supplying the furniture. This, and similar underhand practices, constitute serious breaches of the specifications of the various contract terms ,” the statement observed.

“There was also an instance where a contactor signed up to install 35 units of solar-powered street lights in communities in Gezawa/Gabasawa Federal Constituency. The tracking team was however only able to trace 20 street lights.

“All of these instances of corruption and abuse of due process, lead to the violation of the rights of Nigerians in the areas where those acts are being perpetrated,” the statement added.

It equally noted that they act of corruption exert serious pressures and costs, especially on marginalized, poor and vulnerable citizens, including youth, women and people with disabilities.

While ICPC’s efforts at tracking these projects are commendable, CHRICED believes that the people at the grassroots, who are the worst affected by corruption, must make it a duty to continue to beam the searchlight on constituency projects in their areas.