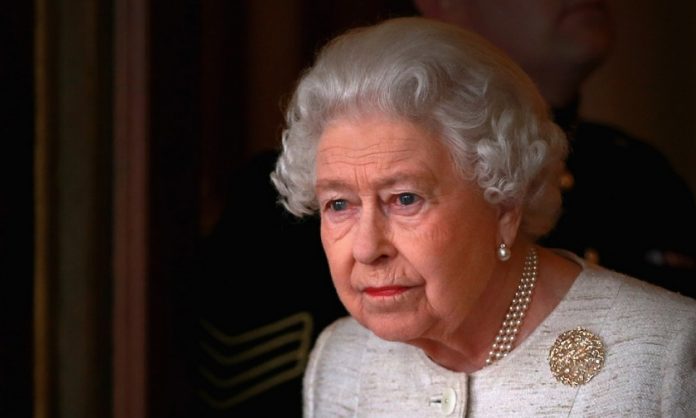 The Windsors have been rocked by accusations from Prince Harry and his mixed-race wife Meghan that they faced racist comments from an unnamed royal about the color of their child before he was born.

The Queen’s Lord-Lieutenant, or personal representative, in Greater London, Kenneth Olisa, insisted that the royal family care deeply about the issue in comments to Channel 4 for a show to be aired Friday.

“I have discussed with the royal household this whole issue of race particularly in the last 12 months since the George Floyd incident,” said Olisa, who is black, calling this a “hot conversation topic.”

He said that the royals “care passionately about making this one nation bound by the same values.”

The most damaging accusation in Harry and Meghan’s interview with Oprah Winfrey in March this year was that an unnamed royal had asked them about the skin color of their then-unborn son.

The Queen responded with a brief statement saying that “the issues raised, particularly that of race, are concerning” and that the family would discuss the matter in private.

While saying that the family was saddened by Meghan and Harry’s difficulties over the last few years, she added that “some recollections may vary.”

The only other response was from Prince William, who said that “we’re very much not a racist family.”

Olisa added that the Queen had asked his advice about whether she should visit the site of a catastrophic fire in London in 2017 where 72 died in a tower block, most of them Black or Asian or from other ethnic minorities.

“I remember thinking as it all happened, it was quite scary, we didn’t know whether she would be booed or have things thrown at her etc and when she got out of the car all these people applauded,” Olisa said.