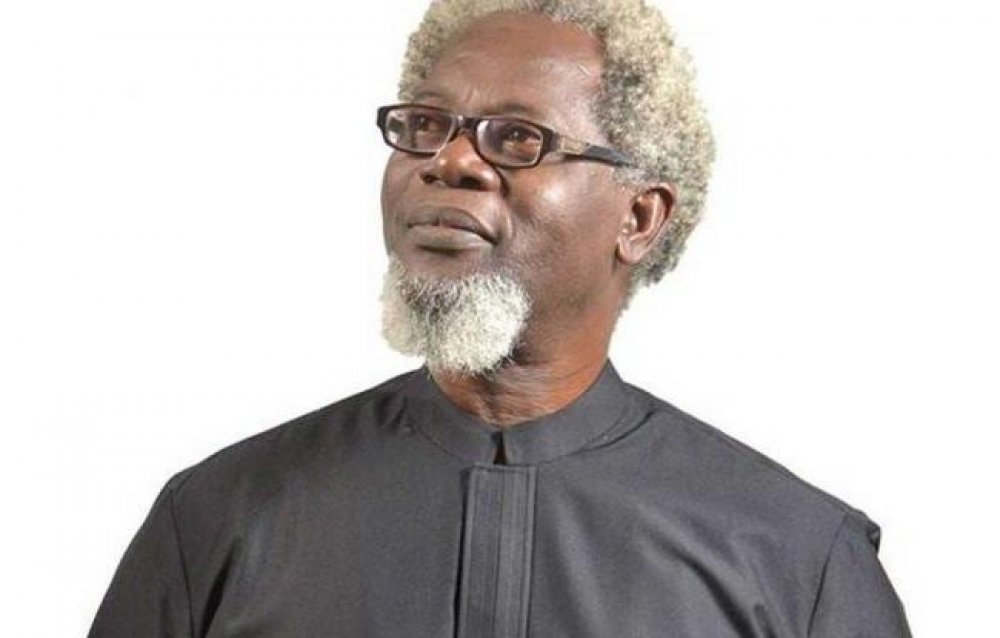 The news of Olaotan’s demise was confirmed by his wife. She disclosed that he passed away on Thursday, August 26, 2021.

He was incapacitated after being involved in a car accident in 2016.

The accident had led to the actor putting his film career on hold and in 2018, he had sought financial aid to facilitate his treatment outside the country. Billionaire businessman Femi Otedola had responded, settling his bill of N39 million.

The star had suffered a traumatic brain injury following the accident which occurred when he was reportedly on his way to a movie set.

Victor Olaotan was born on February 17, 1952, in Lagos, Nigeria. He will be best remembered for playing the character of Fred Ade Williams in the soap opera Tinsel.

FWIS: IGP Presents Cheques of N1.25m to Beneficiaries in Kano