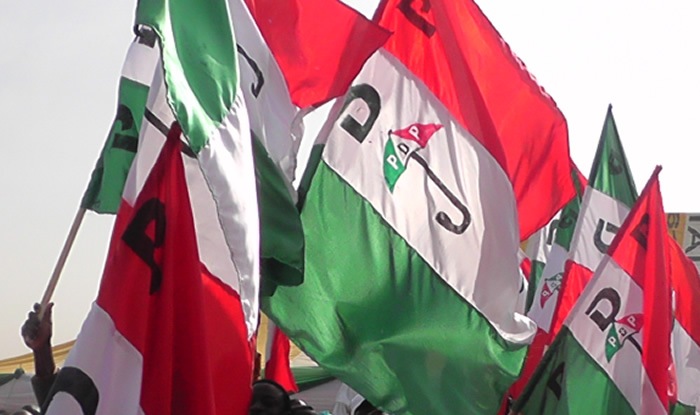 The National Publicity Secretary, Kola Ologbondiyan made the disclosure to journalists shortly after the National Working Committee closed door meeting in Abuja on Thursday.

He said Mr. Akinwonmi replaces Uche Secondus, who was on Monday ordered by a Rivers State High Court not to parade himself as PDP National Chairman.

“We will be holding our caucus and another NWC meeting tomorrow preparatory to holding our National Executive Council meeting at 12 ‘O’clock on Saturday,” Ologbondiyan said.