Lack of Customers Delays Metering by Benue Water Board 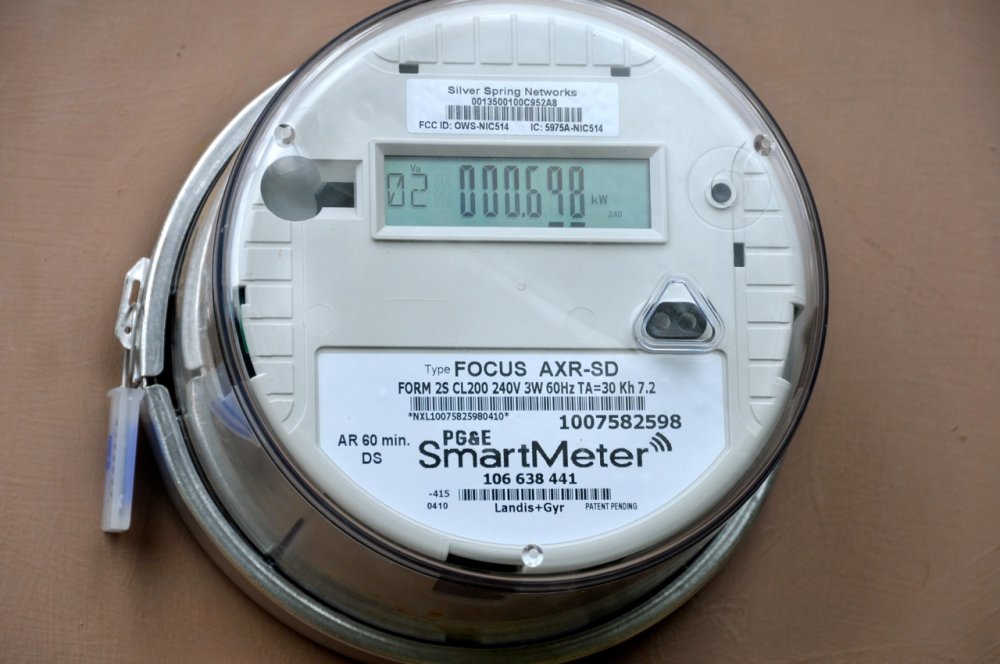 Shenge told the News Agency of Nigeria (NAN) on Monday in Makurdi, that the government had already acquired over 1,000 meters for installation.

He said that the board lacked customers to commence the water metering.

The general manager explained that at least a minimum of 50 customers were needed for the program to commence within any given area.

Shenge said that the board had decided to use Kwararafa area of Makurdi, the state capital for the pilot scheme, but there were still no customers.

He explained that all the meters were free, adding that each household was expected to pay N14, 000 installation charges.

“Kwararafa area is the pilot area for the installation of meters. The challenge is that we are supposed to have a minimum of 50 customers to start the programme, but until now, the number of customers are not up to 50 and they must be at least 50, before we can start the program.

“We have 1,000 meters ready for installation. The meters are free and customers will only pay N14, 000 installation fees per household,” he said.

Shenge disclosed that the state government had rehabilitated the old Otukpo and old Makurdi water works that would soon be inaugurated for improved water supply.

He admitted that though the new Katsina-Ala and Otukpo water works were completed many years ago, the works were not in use because of contractual disagreement between CGC Nigeria Ltd., and Benue State Government.

Shenge said, “It is only the Makurdi Greater Water Works and Otukpo Works that are functioning. The new Katsina-Ala and Otukpo water works that were handled by CGC Nig. Ltd., are not working at the moment.

“The challenge is that there is contract mishap which is the duty of the ministry to handle. The issue is that CGC were not fair in their estimate. The arrangement was not properly done.”

The general manager also said that the board had already extended water supply to Commissioner Quarters, Katyo and Nyiman settlements.

He said the board would continue to do its best to improve water supply to Benue people.