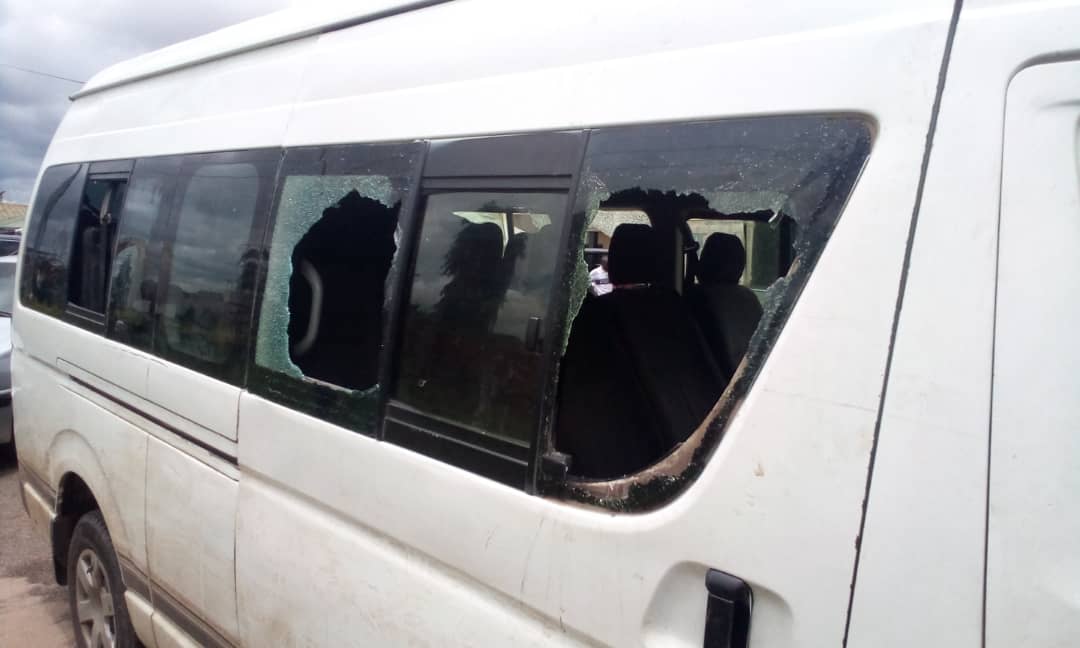 The Presidency condemns the attack earlier Saturday on travelers from a religious event in Bauchi, passing through Jos, the Plateau State Capital and regrets the reported deaths of at least twenty-two persons with several others injured in that ambush on their travelling party.

This was contained in a statement issued on Saturday by Garba Shehu, Senior Special Assistant to the President (Media & Publicity) in which it noted that Plateau State has been one of the states affected by herder-farmer clashes, which have, in a significant way, been curtailed following the intense peace-building efforts of the administration of Governor Simon Lalong.

However, to be clear, this is not an agriculturalist-on-pastoralist confrontation – but rather a direct, brazen and wickedly motivated attack on members of a community exercising their rights to travel freely and to follow the faith of their choosing.

According to the statement, with the evident preparedness of the attackers, it is clear this was a well-conceived and prearranged assault on a known target, location and religious persuasion of the travelers not an opportunist ambush.

The Presidency offers condolences to the families of the victims and continues to liaise closely with the local authorities – including security, the police, and governmental agencies.

These kinds of attacks on our country’s citizens are unacceptable, heinous, and stand in complete contradiction to the teachings of the great religions of our nation.

The Presidency stands steadfast with both Christians and Muslims at this time in condemnation of this latest attack and expects and insists that justice is swiftly – but fairly – delivered to the perpetrators.

“Make no mistake about it: in line with my commitment to protect all Nigerians, I have ordered our security agencies to fish out the perpetrators of this gruesome massacre of innocent travelers and bring them to justice,” President Buhari said.

As the facts of the sad incident continue to unfold, the Presidency commends the ongoing efforts by the Governors of Plateau, Bauchi, and Ondo; the Sultan of Sokoto His Eminence Sa’ad Abubakar III and Sheikh Dahiru Bauchi as well as a number of notable Christian and Muslim leaders as they intensify efforts to calm down the situation.

You do not belong here