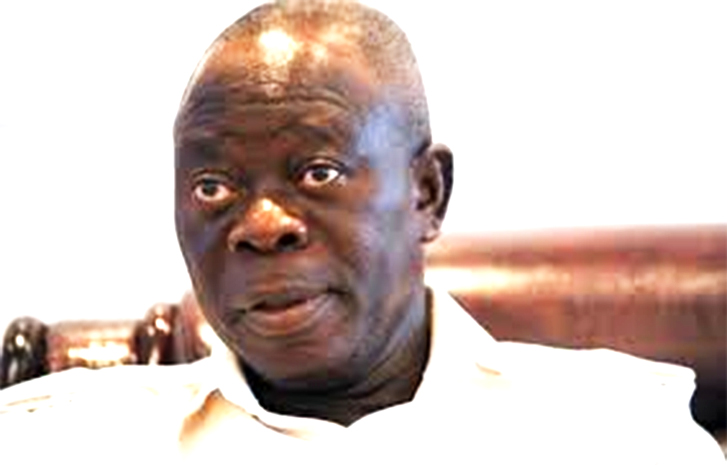 Comrade Adams Oshiomhole, former National Chairman of the All Progressives Congress (APC), has denied a suggestion that he was plotting to return to office.

Oshiomhole, in a statement by his Media Aide, Victor Oshioke, in Abuja on Wednesday, described the speculation as untrue.

He, however, reaffirms his loyalty to the APC under the able leadership of His Excellency, Governor Mai-Mala Buni.

The statement partly read: “Our attention has been drawn to a statement credited to Chief Eze Chukwuemeka Eze, a former National Publicity Secretary of the defunct New People’s Democratic Party (PDP) who’s now a member of the APC and self-styled aide of Minister of Transportation, Chief Rotimi Amaechi.

“In the said statement wide­ly reported in the media, Chief Eze was quoted as saying that Mr. Festus Keyamo SAN, Hon. Minister of State for Labour and Employment and others were plotting to bring back Comrade Adams Oshiomhole as national chairman of the APC.

“Ordinarily, we would have ignored this nonsensical suggestion. However, it’s pertinent to set the records straight and put to rest this ridiculous falsehood being marketed by Eze Chukwuemeka Eze.”

“This is an opportunity to further reaffirm Comrade Adams Oshiomhole’s loyalty to the APC under the able leadership of His Excellency, Governor Mai-Mala Buni,” the statement added.