Menu
Home Columns Where is our Captain?
Columns

Where is our Captain? 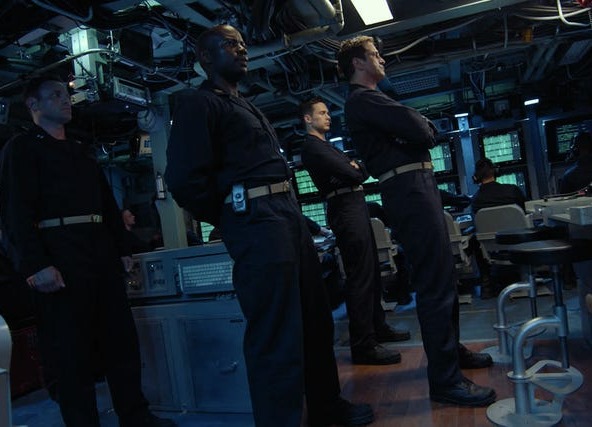 When a nuclear submarine is descending into the deep, the members of the bridge are strapped to their seats. Only the captain and his principal staff officers remain standing to maintain their stability, else they tumble over, is dependent upon carefully balancing the angle of the vessel’s slope with an inversely corresponding backward tilt.

During this critical phase the non-verbal message to the entire crew becomes obvious that the command and control structure is firmly standing in the gap.

Where is our captain?

“The reed and the olive tree were arguing over their steadfastness. The olive taunted the reed for his powerlessness and pliancy in the face of all the winds. The reed kept quiet and didn’t say a word. Then, not long after this, the wind blew violently. The reed, shaken and bent, escaped easily from it, but the olive tree, resisting the wind, was snapped by its force.” – Aesop, 6th century BC

The choices before us as a nation is clear. We either emulate the reed or the olive.

As for our leaders, there is no alternative to the command and control template of a nuclear submarine. There must be a backward political tilt because our vessel is diving at a steep slope. The waters of insecurity are raging and the political weather is turbulent with the economic climate no better.