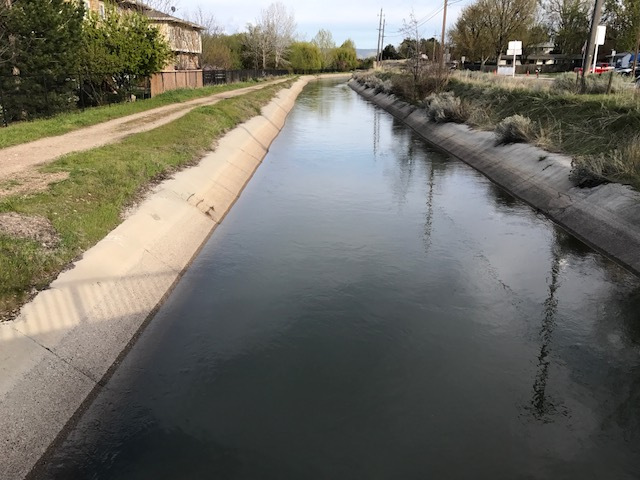 He made the call while briefing the press on the overview of 2021 Annual Flood Outlook (AFO), with the theme: “Update of flood situations in the country”, on Wednesday in Abuja.

“We advise very strongly that there is a need for diversion canals. States around the Rivers Niger and Benue should build not just canals but a number of diversion channels to prepare such states for the floods to prevent the ugly flooding menace of the past years.

“The purpose of this press briefing is to call the attention of the general public, especially the states and Local Government Councils, to intensify and step up efforts towards averting flood-related disasters in their domains as the nation gradually gets into the peak of flooding season.

“The peak is usually during the months of July, August, September and early October, although several states have already experienced a high degree of flooding incidents accompanied by the disasters that come with them.”

Nze stated that the floods being experienced currently is the first leg of flooding, called the urban or flash flooding, stressing that the second and third legs which will occur within the months of August and September, are more serious.

According to him, Lagos State which happens to have already experienced high degree of flooding incidents stands a risk of vulnerability in the three legs, including the river and coastal flooding.

“Delayed onset and early cessation of rainy season caused by climate change viability, as predicted by NIMET this year, can cause heavy impacts, making rain management difficult, and therefore rainfall usually meant to be spread out within a period of 4-6 months, will now be concentrated within few months.

“Nigeria is located at the lowest portion of the River Niger Basin, occupied by nine States, this means that once the upper catchment of the Basin gets flooded, Nigeria should be prepared to experience flooding incidents.

“The Nigeria Hydrological Services Agency wishes to urge states and the general public to take necessary measures to save our country and our people from these impending dangers.