Roles of Constituted Authorities in Mitigating Dehumanization, insecurity in Nigeria 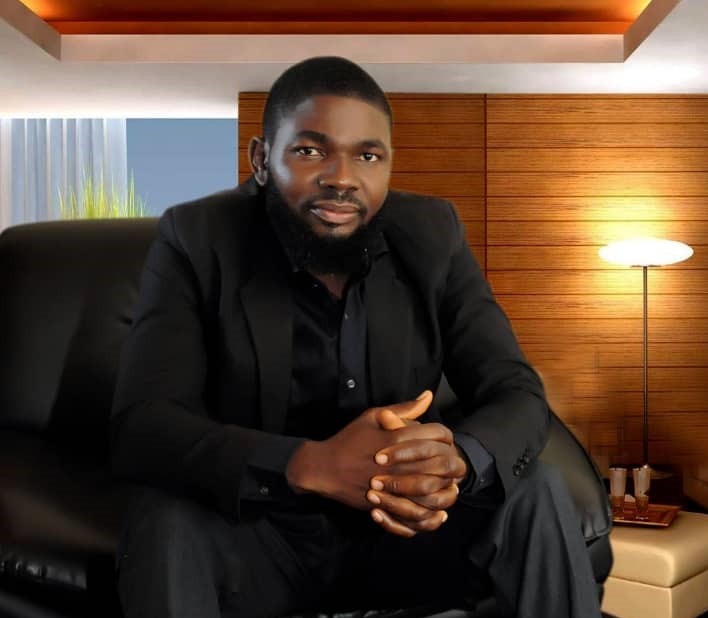 In this era of paradigm shift in both socio economic, political and religious moves which has transcended from its etymological nature which serves as the basis to determine the societal wellbeing in every nation.

To pinpoint stakeholders to whom humans could entrust their values as humans in existentiality as design by nature in this very context is a difficult task that requires not only a simple view, statistical or research, but a logical and critical analysis of the view itself.

It is difficult to begin with the situation of the Roles of Government, Traditional and Religious Leaders in Mitigating the Rate of Dehumanization in Nigeria.

Dehumanization is the perception of other people made less human; it is also the process of depriving a person or group of positive human qualities. It is mostly present in a where a group-targeted for harm, such as discrimination, armed conflict, and mass atrocities making it one of the most vital features of destroying liberal democracy that speaks value of humans through good governance and good leadership.

Dehumanization has been smelling in our era and context like a bad deodorant that has gain value in swallowing the lives of humans; it has thrown many Nigerian leaders with their common citizens neither to believe in themselves nor to believe in country any longer. In this regard, the entire country is chocked up with series and different strategies of dehumanization by different terrorists’ groups threatening the peaceful coexistence and the wellbeing of the masses; resultantly lives are lost, many being displaced and many have lost their freedom and liberty as humans.

Therefore, to mitigate the level of dehumanization that has deprived Nigerians of their freedom that was fought for, by our fathers with common goals without any form of differences, we need sound minded leaders with vision, and determined leaders that knows the meaning and values of humans.

Leaders that can set vision to protect people from all kinds of insecurities that may in any form pose harm or danger to the led, we also need leaders whose first priority is the citizen, and a leadership that work diligently to oversee its vision metamorphosed into reality. Unfortunately, this is exactly where the other end of the difficulty begins.

Nigeria as a country well-endowed with almost everything that will provide enabling environment necessary for the realization of human value across all strata: abundant natural and renewable energy resources, arable and cultivable land, staffing requirement up for any humanly possible task, amongst others.

On the other hand, it is also been infiltrated, emanated with pests borne out of ineffective and unethical leadership: insecurity, illiteracy and innumeracy, corruption, poverty, hunger, unemployment, amongst others, which has been the quest on the qualities of leadership across all spectrum, be it Government, religious or traditional leaders.

Thus, for the Nigerian citizens to regain back their self-values as humans, leaders must a conversation on a round table and brainstorm and clearly rediscover who we are, if leaders will realize they are independent leaders, leading people, then, there are few vital tasks that will be exercised to meet the needs of citizens.

Unlocking potentials of leaderships Government, religious and traditional leader must have the spirit of patriotism, leaders must place priority on humans above other natural resources in the country.

Security of lives and properties must be paramount, no leader should be above the law and constitution, greed and selfishness should be out of the quality of a good leader.

Good and sound teaching should be imbibed from both traditional and religious leaders to ensure true system of democracy is in application in Nigeria.

Government, traditional and religious leaders must collaborate and work with all security agencies in Nigeria.

All citizens shall be given opportunity to participate in all functions of the society.

Judiciary should be fully independent and the application of golden rule principle should be esteem.

In abolishing or mitigating dehumanization in Nigeria, leaders who are the actors and stakeholders in country, must strategically adapt to the earlier mentioned clues that can as well stream down to the societal family value settings.

Furthermore, example should be higher than precept, that is to say, the leaders should live by examples. Former president of Nigeria, Gen. Olusegun Obasanjo played his role as a leader in line with the late General Sani Abacha’s statement, “any insurgency that lasts over 24hours has the backings of the government.”

Another example is the case of Dr. Umaru Abdul Mutallab, father of accused bomber Umar Farouk Abdulmutallabs’ father reporting his son to the security men in the state when he noticed an awkward attitude of dehumanization in his son.

If there are exemplary leaders like those mentions above, all forms of dehumanization, either through Boko Haram, Herdsmen bandits, inter- religion clash, Ethnocentrism, religiosity, occultism, degradation of family members, ideological degradation, industrial degradation in Nigeria will be reduced to barest minimum.

A white man will commit crime in Africa but no action will be taken because African authorities view us as semi-gods, far from the truth. A Blackman can be abducted in Europe, get harassed or even killed but no African authority will question that. Africans present themselves as weak people with no hope especially when dealing with Europeans and Americans.

Therefore, this is an urgent call to leaders to re-dress ways and manners of dealing people, because once a human is been dehumanized, he seen as an animal; to curb this pattern, the role of government, traditional and religious leaders must change to be more positive, otherwise citizens stand the chance to lose their independence and fundamental human rights.

Let us say no to religious dehumanization

Let us say no to political dehumanization

Let say no to ethnic dehumanization

Let us REHUMANIZE for we are all humans irrespective of tribes, religion, region, or color.

It’s time to recognize and facilitate your body’s self-healing mechanism!